The second week of summer basketball continued for the Mercer Titans boys team with an 88-81 win over the Casey County Rebels Monday, June 13. 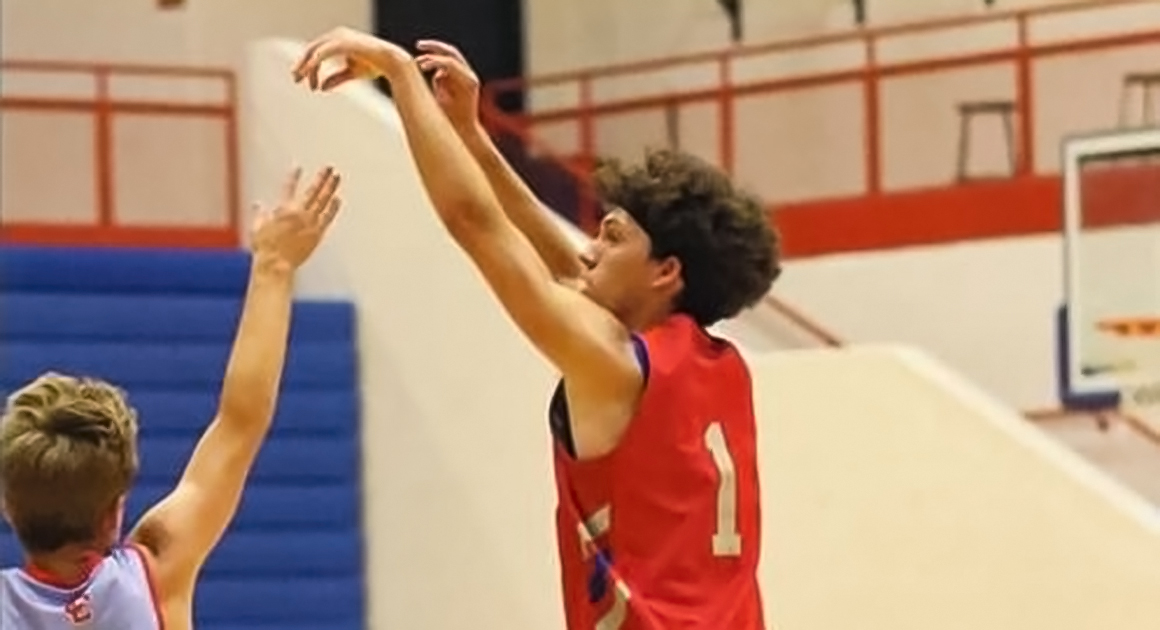 The game kicked off with Casey County hitting a three pointer and Senior Wade Lane answering back with one of his own, 3-3. Back-to-back layups for the Rebels gave them the lead, but the Perry brothers, John Lincoln and Jackson, scored four points in the paint for Mercer to tie the game, 7-7.

Casey County went on an eight point run when Mercer’s head Coach Josh Hamlin put his second unit in, 7-15. Jordan Axsom stopped the streak with a 3-pointer, 10-15. The Rebels made the Titans pay with two threes in a row and a layup off a steal, 10-23. Axsom knocked down another three, but Casey followed up with another of their own to stay on top, 13-26.

Trevor Ellis got on the scoreboard with a reverse layup with an assist from Donovan Wright, 15-26. Lane had a steal and lay-up, but the Rebels continued to hit their outside shots, 17-30. Wright hit a floater in the paint and JL Perry added in two points off a back door cut, 21-33. Lane hit back-to-back triples to cut the Rebel lead to nine, 27-36.

Mercer has two home games on Thursday, June 16, with Jackson County tipping off at 5 p.m. and Montgomery County and the Titans playing at 9 p.m. Mercer’s final summer ball game is Friday, June 17, versus Bardstown at 10 a.m.