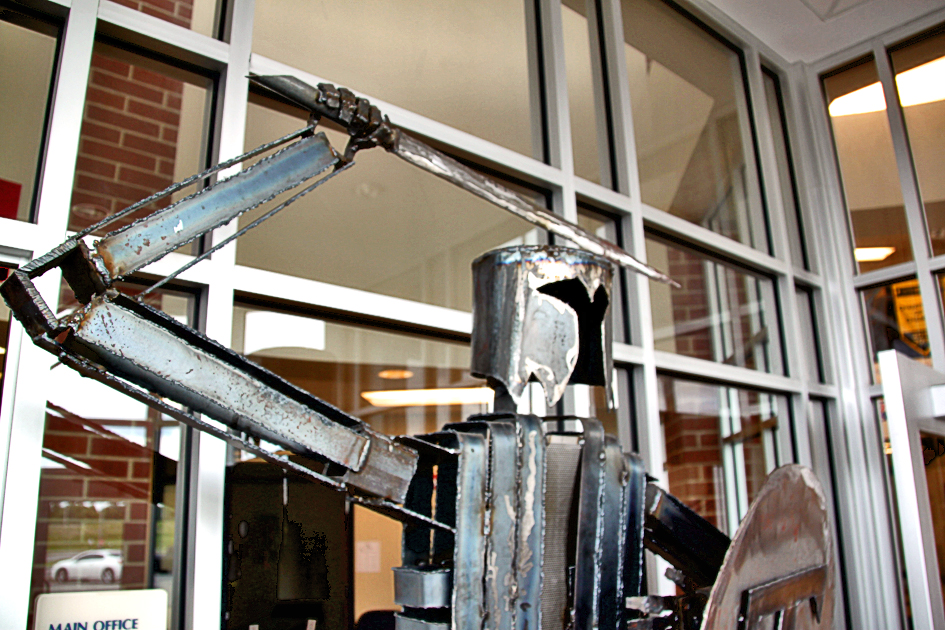 Mercer County Schools are looking at creating their own law enforcement agency.

The school district has had an agreement with the City of Harrodsburg to secure three school resource officers since 2018. In 2019, the Kentucky General Assembly passed the School Safety and Resiliency Act, which mandated each school campus should have a school resource officer. Currently, neither the HPD nor the Mercer County Sheriff’s Officer have enough personnel to provide the required officers.

At last week’s meeting of the Mercer County Board of Education, Esther Hayslett, the director of pupil personnel and safe schools coordinator, said creating their own law enforcement agency would be “a multiple step process.” Once hired, the school resource officers would be vested with law enforcement jurisdiction and authority including investigating and responding to possible criminal offenses and to health or safety threats to students or school personnel.

Hayslett told the board the first step was to decide whether they want to do it.

“That’s the question,” said Superintendent Jason Booher. Booher called the requirement to provide school resource officers in each school is currently an unfunded mandate. If the state legislature does not provide funding, the district will have to take money from the general fund. Hayslett said grants are available.

Even if the district starts with just one officer, they could use the waiver so they would not be out of compliance.

“We still have the waiver option,” Hayslett said.

The first hire would serve as a sort of chief of police for Mercer County Schools, Booher said, supervising the next officers the district hired. The total approximate budget for the department including salaries, benefits and equipment for all four officers is $254,500, according to paperwork Hayslett provided to the school board.

Board member Larry Yeager moved to go forward with the initiative, seconded by Montgomery. The motion passed unanimously.

Moving forward, the district will clarify the roles, responsibilities and expectations for the position, working closely with the Kentucky School Board Association on policy and procedures as well as the Kentucky Center for School Safety and the HPD.

The board also made decisions on the project to build a new elementary school. In October, the district finalized the purchase of approximately 20 acres located at 1250 Industry Road—the former home of the Triple Cross Cowboy Church—from the Harrodsburg United Methodist Church at a total cost is $454,137.50.

At their most recent meeting, the school board voted to hire Trace Creek of Vanceburg to serve as the construction manager for the project and Ross Tarrant of Lexington to serve as the architect.

The board also approved a change order with Ross Tarrant to receive a $5,751.83 credit for the softball foundations at the athletic complex, which is still under construction.