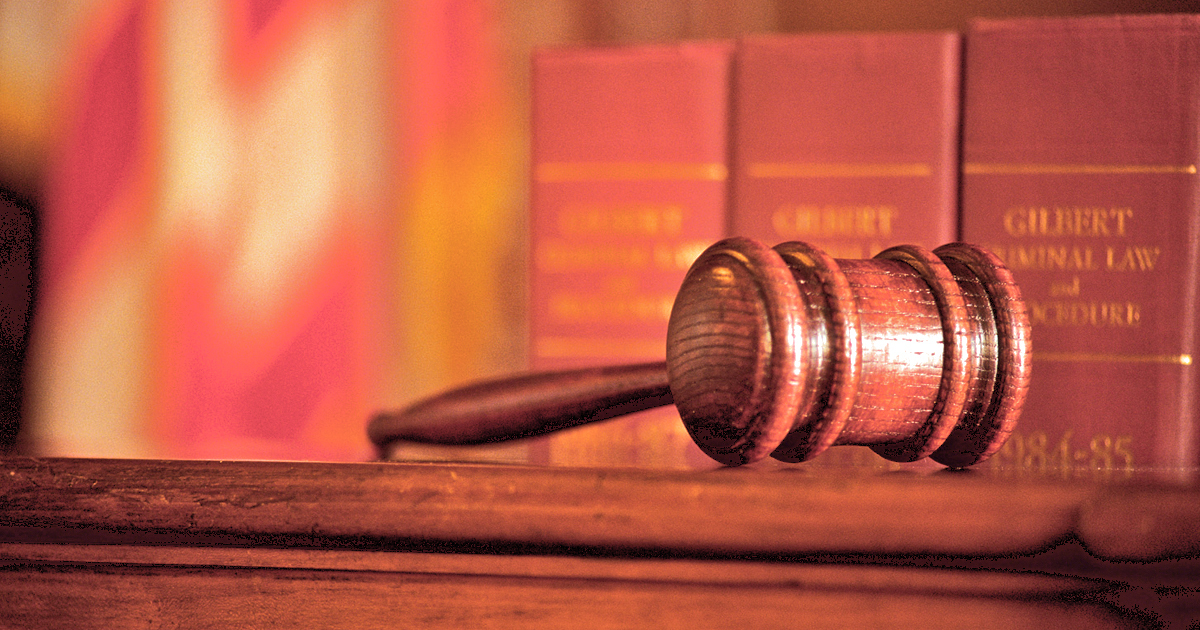 The Mercer Grand Jury handed up indictments last Thursday on charges including strangulation and sodomy.

STRANGULATION
Blake Releford, 33, of 5256 Cornishville Road, is charged with 1st degree strangulation and 2nd degree assault—both class C felonies—1st degree unlawful imprisonment, a class D felony, and 2nd degree criminal mischief, a class A misdemeanor.
On Sept. 16, Releford used his hands to impede the normal breathing of his victim, causing her serious physical injury, according to the indictment. Releford also unlawfully restrained the victim and caused more than $500 in damage to her property. Bail was set at $100,000 with drug-related conditions: report to pretrial services, submit to random drug testing and no new arrests involving alcohol, illegal substances or pain medications with or without a prescription.

Between November 2019 and October 2021, Spurlock engaged with deviate sexual intercourse with a victim less than 12 years of age, according to the indictment. Bail was set at $100,000 with drug-related conditions and the provision Spurlock has no contact with the victim.