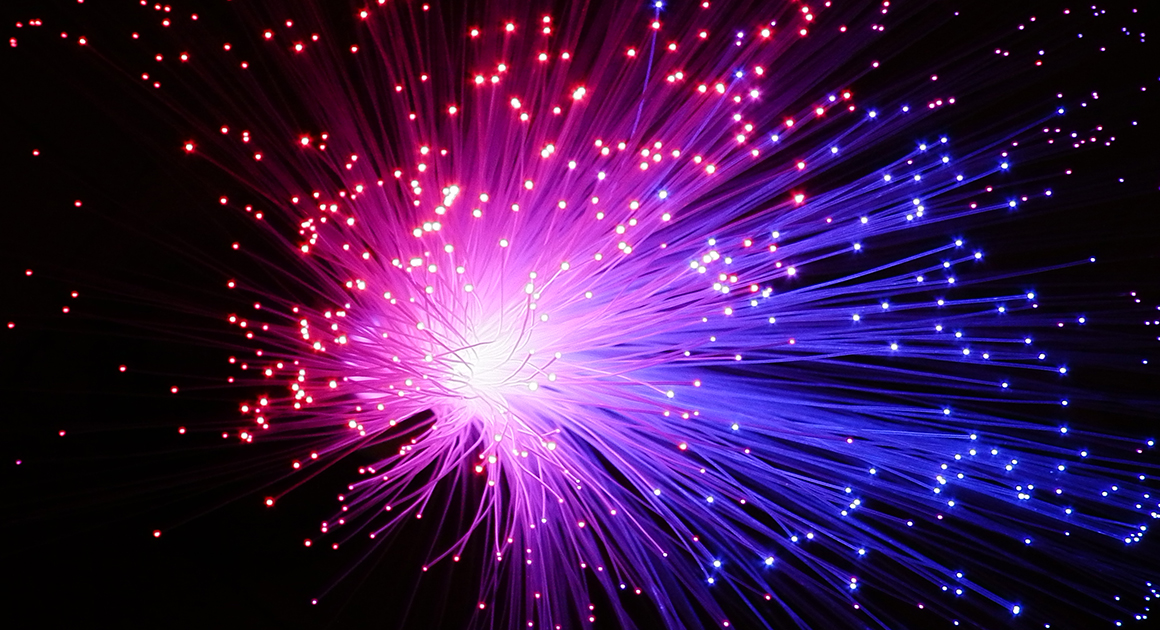 According to a Facebook post by Mercer County Judge-Executive Scott Moseley, there was a good response to a recent survey conducted by All Points Broadband to locate the areas in the county in need of internet service.

Now, All Points Broadband will map the results in preparation for coming up with a plan to expand and improve internet service throughout the county.

The state government has announced another $20 million in grant funding to assist eligible internet providers with utility pole replacement costs. Expenses must be associated with expanding high-speed internet access in unserved areas, to residents and businesses currently without access or with low internet speeds.

“Delivering high-speed internet access to individuals and businesses in unserved areas of the commonwealth is critical to both to our economic prosperity and our educational future,” said Gov. Andy Beshear in a press release. “By reimbursing a portion of utility pole replacement costs needed to support high-speed internet expansion, we can help bring that internet service to more individuals, businesses and communities across Kentucky.”

Grant funding was included in House Bill 315, which appropriated $20 million in federal American Rescue Plan dollars to establish the Kentucky Rural Infrastructure Improvement Fund (KRIIF). An unserved area is defined as one where a minimum of 25 megabits per second (Mbps) downstream and 3 Mbps upstream is unavailable.

Projects eligible for these grants include the construction, development or improvement of infrastructure to support the deployment or expansion of high-speed internet service with a minimum speed of 100 Mbps downstream and 100 Mbps upstream in those unserved areas.

The evaluation of applications and awarding of grants will be administered by the newly created Office of Broadband Development, which is charged with fostering and expanding high-speed internet access.

Back in June, Gov. Beshear announced an investment of over $203 million to expand reliable and affordable high-speed internet to more than 34,000 Kentucky families and businesses. The first round of funding awarded through the Governor’s Better Internet Program is providing more than $89.6 million in 47 grant awards to 12 internet service providers and local governments across 36 Kentucky counties. Grant recipients also pledged funds to match the state’s contributions, bringing the total investment for the first round of high-speed internet expansion awards to over $203 million.

The awards were the first made under the newly created Kentucky Broadband Deployment Fund, which was created to assist private sector entities and governmental agencies in the cost of constructing the “last mile” of high-speed internet access to unserved and underserved households and businesses across Kentucky.

The fund includes $300 million earmarked for the construction of high-speed internet infrastructure to connect unserved and underserved areas. Combined with at least 50 percent required matching federal investments, a minimum of $600 million will support high-speed internet expansion in Kentucky, creating more than 10,000 direct and indirect jobs.

All Points, which is headquartered in Richmond, Virginia, is currently working with 22 counties in Kentucky and Virginia. Since 2020, All Points Broadband has been awarded over $300 million in local, state, and federal grants for projects in our partner localities.