Campbellsville University Harrodsburg (CUH) continues to grow their campus and athletic program, benefiting both the community and the college. The Pioneers have added their third Mercer alumni to their coaching staff with Kim Ramirez joining the women’s soccer program as an assistant coach under Head Coach Sam Travillian. 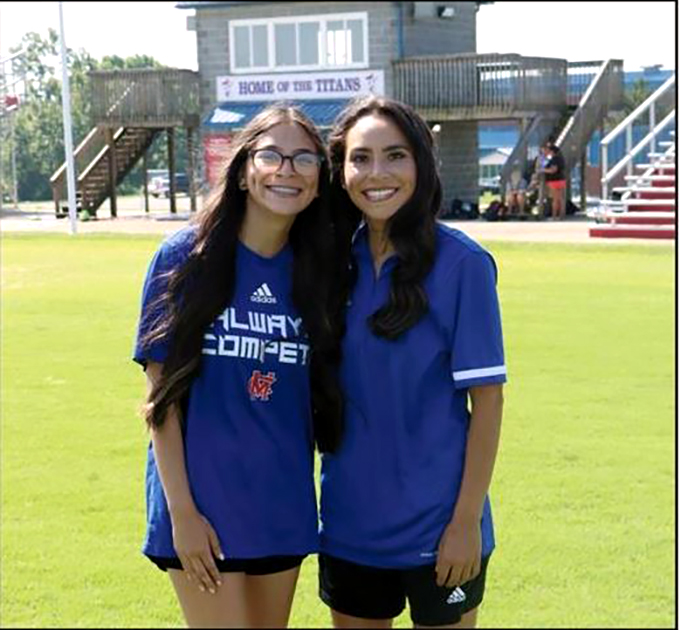 Ramirez played her junior and senior season for Mercer  after moving from Boyle County. She served as a centerback and defender for the Titans. She played for Tony Brown in his final season at Mercer in 2015 and was on current Head Coach Joshua Culver’s first team in 2016 as a senior and played all 16 games.

Ramirez appeared in 21 total games for Mercer and went to one 12th Region Tournament as a Titan. After high school she attended Lindsey Wilson and played four seasons for the Blue Raiders under Head Coach Drew Burwash. Burwash turned the Blue Raiders soccer program into a dynasty in his 17 years with the program, winning four NAIA National Championships along with 15 Mid-South Conference regular season championships.

Ramirez spent four seasons with the Blue Raiders playing defender and mid-fielder for the varsity and junior varsity teams. The Blue Raiders made it all the way to the NAIA national championship semifinals her sophomore year. Ramirez graduated in 2021 with a degree in human services and counseling.

Fresh out of college, Ramirez joined Culver’s Mercer staff as an assistant coach primarily working with the defenders…