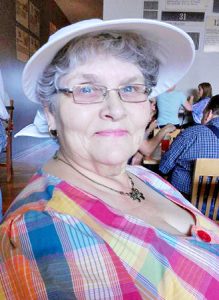 Suzette Louise Albright Jordan went home on April 27, 2022, in the family home in Danville, surrounded by her family. She was born in Oregon, Illinois on June 1, 1947, to the late Wayne Albright and Johanna Albright Faris. She grew up in Illinois and graduated from Woodford High School in Peoria, Illinois. She went on to study at Olivet Nazarene College in Illinois. She later attended The Nazarene Bible College in Colorado Spring, Colorado. She served for many years alongside her husband as he pastored in the Nazarene Church in Quebec, Canada and in southern California. She served in several ministries including job coaching mentally disabled adults, cooking for a soup kitchen, helping to run a food pantry and as a Hospice caretaker. The ministry closest to her heart was opening her home for others, feeding their soul and body with a delicious meal followed by a hot cup of coffee. She loved to feed and care for others. She is survived by her husband of 45 years David Lynn Jordan; two daughters, Andrea (Emmanuel) Nacionales of Louisville; Kimberlee (Timothy) Piazza of Danville; one son, David (Shannon) of Indianapolis, Indiana; one daughter-in-law, Karri Hazlett of Louisville; one sister, Stephanie (Ray) Lothert of Quartz Hill, California; two brothers, Gerry (Debbie) Albright of Ft. Collins, Colorado and Roger Albright of Louisville. Seven grandsons, Christopher Howlett, River Jordan, Elijah Jordan, Krys Nacionales, Jordan Piazza, Qynn Nacionales and Jeremiah Piazza. Three granddaughters, Emily Nolin, Jai Maria Piazza and Ralasia Piazza. And many loved nieces, nephews and close family friends from all over. She was preceded in death by one brother, Wayne Albright; one son, Stephen Howlett; and one granddaughter, Zoe Luna Jordan. There will be a celebration of Suzette’s life at a date later at the Piazza home. In lieu of flowers, invite someone into your home and feed them a meal. Show others love and kindness. (Paid Obit) 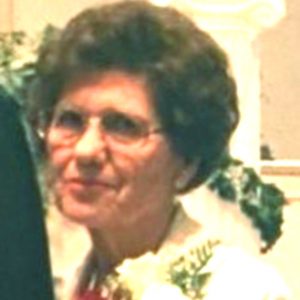 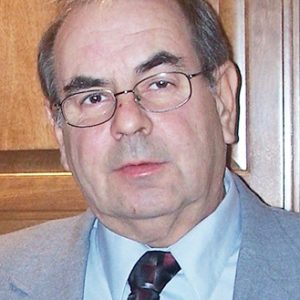 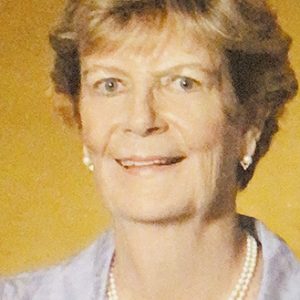 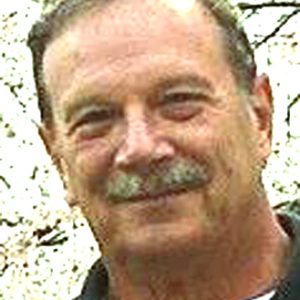 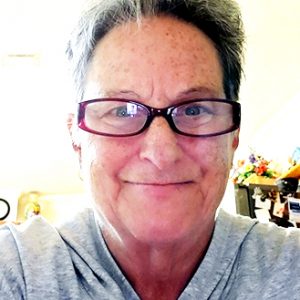