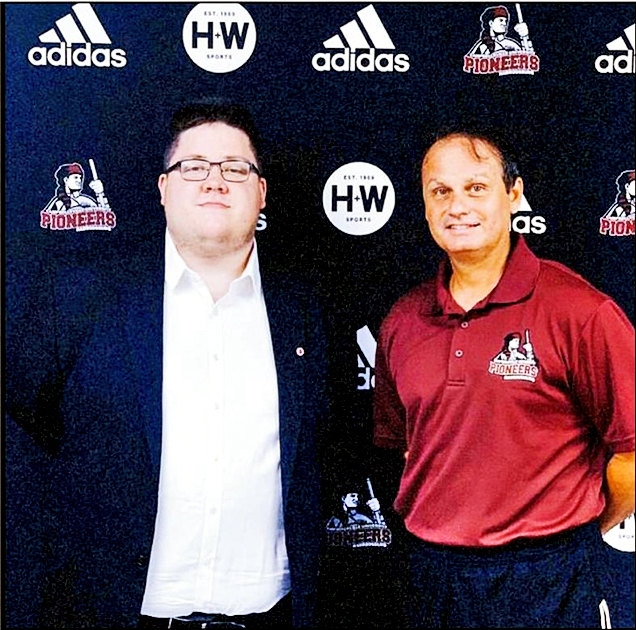 Campbellsville University Harrodsburg has hired a new head coach for the Pioneer men’s soccer program. Former head coach Paul Brooks has ventured into an academic career with CU Harrodsburg as a professor of English.

George Brown will lead the Pioneers into their first full season this fall. Brown currently works as the executive director of Kentucky United Soccer Club and was most recently coaching the Lincoln County Lady Patriots. He also coached the East Jessamine boys’ team, and Mercer County under the late Garret Stark in 2017, when the Titans won their third Region 12 title in a row.

Brown has hit the ground running on CU Harrodsburg’s campus, holding a Friday night under the lights event in which high school prospects attend to showcase their skills and ability. Brown has also been attending camps in Louisville and with the Louisville City Academy, looking for potential future Pioneers.

“I’m extremely excited,” said Brown. “My dream has always been to be a head coach at a Christian college, and Mercer has always had a piece of my heart.”