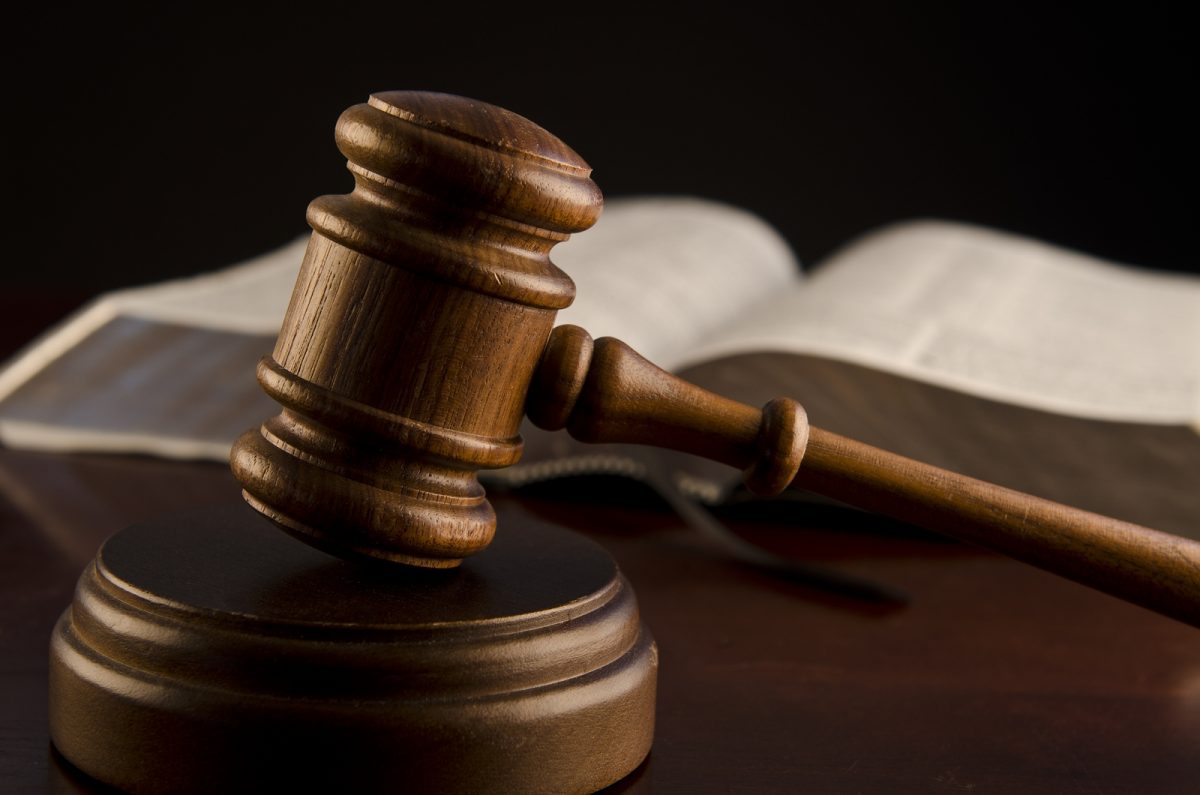 The Mercer County Grand Jury handed up indictments last Wednesday on charges including possession of a handgun by a convicted felon, shoplifting, bail jumping and possession of a forged instrument.

SHOPLIFTING
• Nicholas Pascual, 22m of 413 Perryville Street, was charged with two class D felony counts of 3rd degree burglary and two class A misdemeanor accounts of theft by unlawful taking. On April 20 and April 21, Pascual is alleged to have unlawfully entered Walmart and took items valued at less than $500, according to the indictment. Bail was set at $5,000. Patrolman Jarrod Duncan (Harrodsburg Police Department) testified.

BAIL JUMPING
• Lekeshia Jones, 36, of 447 Daviess Street, was charged with 1st degree bail jumping, a class D felony. Jones failed to appear for a status hearing at Mercer Circuit Court on June 14. Bail was set at $5,000.

POSSESSION OF A FORGED INSTRUMENT
• Robert Ingram, 39, of 244 Strawberry Lane, Brodhead, was charged with 2nd degree criminal possession of a forged instrument, a class D felony. On APril 9, Ingram was found to be in possession of a forged check for $400 drawn on Farmers National Bank, according to the indictment. Bail was set at $5,000. Patrolman Ridge Yeast (HPD) testified.

For the rest of the indictments, check out this week’s issue of the Harrodsburg Herald.