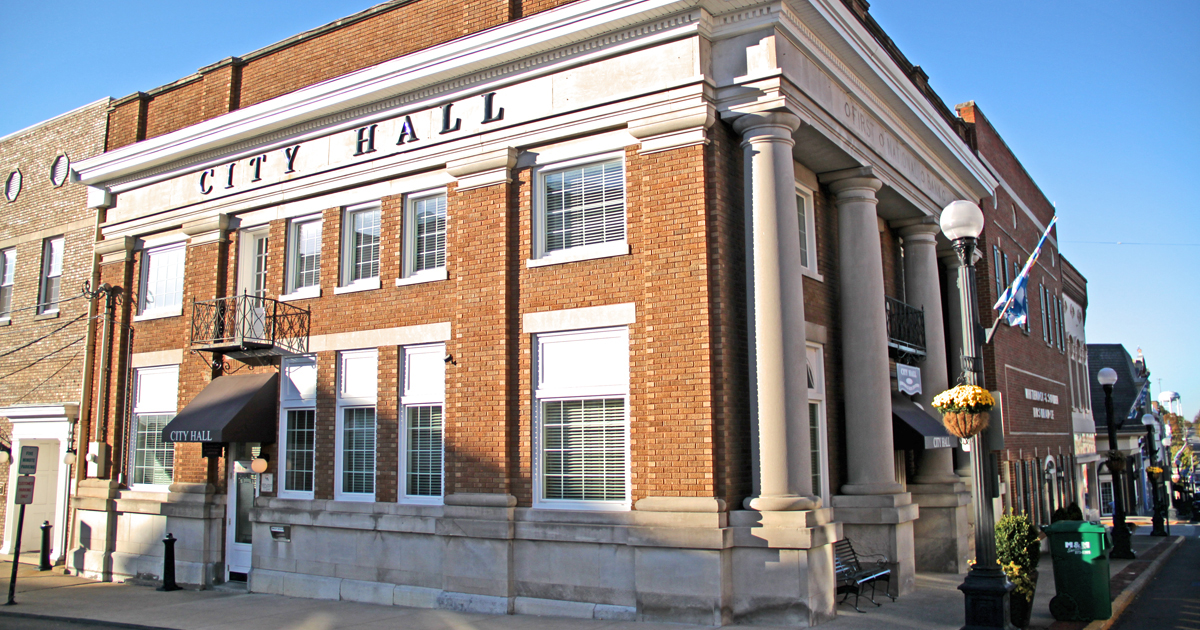 The Harrodsburg City Commission gave first reading to the city’s new budget for the 2020-2021 fiscal year.

At a special-called meeting held Monday night, Mayor Art Freeman said the city—which is currently running a $1.5-million deficit due to the COVID-19 pandemic—couldn’t afford the pay adjustments, but he said the city can’t afford to lose police officers and firefighters either.

“We’re trying to get those pay grades up a little bit,” Freeman said. He said with adjustments over the next several years, he hopes Harrodsburg will be more competitive with other cities.

The mayor said the city is applying for funding through the federal CARES Act, but it won’t cover the full deficit. Kentucky Gov. Andy Beshear and other state and local leaders are lobbying the U.S. Congress for another round of pandemic stimulus payments for government entities whose revenues have been impacted by the pandemic.

They also agreed to renew the workers’ health insurance through Anthem Health. At their last meeting, the commissioners discussed changing providers. Mayor Freeman said renewing with Anthem will save the city $50,000.

The commission also authorized the mayor to sign an agreement with Delta Dental, the city’s new dental insurance provider.

The city and the Harrodsburg-Mercer County Tourist Commission will split revenues evenly, after the city, which is taking over collection of the restaurant tax, keeping penalties, fines and collection expenses. In addition, the city will retain $31,500 for maintenance of historic light poles, Olde Towne Park and flags. The tourist commission will also make a monthly $12,500 contribution to Anderson-Dean Community Park.

The city will take over collecting the restaurant tax in July. Anderson-Dean will receive their first payment in August.

The commission will give the restaurant tax ordinance and the budget ordinance second reading at their meeting on Monday, June 22, at 6 p.m.

“This is a big deal from an economic development standpoint,” Freeman said. While most of the buildings being constructed by the college are tax-exempt, he said the workers will pay payroll taxes.

The next meeting of the Harrodsburg City Commission will be held Monday, June 22, at 6 p.m.