Some Events Are Being Canceled Or Rescheduled 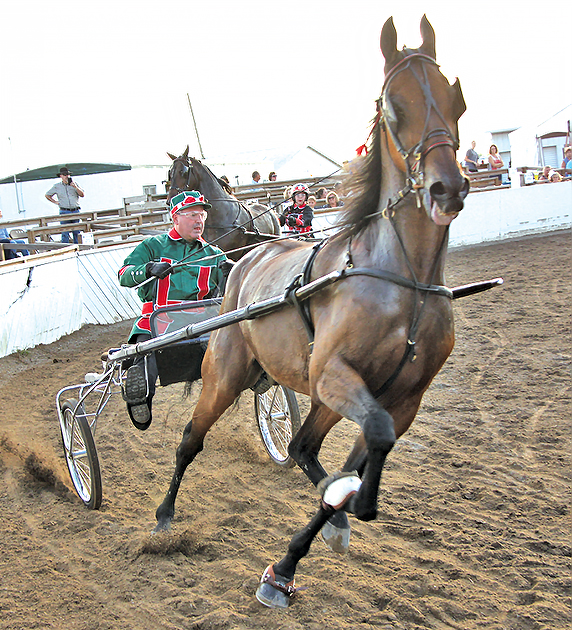 Good news! The 2020 Grand Ole Mercer County Fair and Horse Show will happen. But it won’t be the same as in previous years. The horse show and livestock events will happen, but no spectators will be allowed. Some beauty pageants are canceled while others are being rescheduled. There will be no carnival and the motorsports will be moved to the fall.

In a Facebook post, the fair board announced the horse show will take place July 22-25 without spectators.

The Ms. Mercer, Miss Mercer, Miss Teen, and Miss Pre-teen pageants will be held at another time but within the timeline for state pageant participation. The Little Miss/Mister and Tiny Miss/Mister will not be held this year.

In addition, there will be no carnival this year, no outside food vendors and the motorsports events are being moved to the fall.

The livestock shows and floral hall are scheduled to be held.

“It’s not going to be like normal, that’s for sure,” said LeMayne Ellis, chairman of the fair board.

Ellis said the board’s plans are still fluid and depend on the COVID-19 pandemic. Referring to Gov. Andy Beshear, Ellis said, “If he opens it up, things might be different.”

This is the 193rd year for the horse show, which is billed as being the oldest in the nation. Ellis said as far as he knows, they held the horse show in 1918, the year of the Spanish Flu, when 500 million people across the world were infected and 100 million died.

The Mercer County Health Department has announced three new cases, two females aged 50-59 and another female aged 18-29. All three women are recuperating at home, according to the health department.

Worldwide, 6.4 million people have been infected, leading to the death of 378,820 people. So far, over 2.9 million have recovered, according to worldometers.info.

While Kentucky is moving to reopen the state economy, the COVID-19 pandemic continues to cause events to be canceled or rescheduled, such as the Kentucky Derby, which has been moved to Sept. 5.

Many local events set for June and July have been canceled, including the Settlement and Raid at Old Fort Harrod State Park, all the Downtown Market Nights scheduled for May, June and July and the production of “the Wizard of Oz” at Ragged Edge Community Theatre.

Also canceled were the Lights Over Herrington Independence Day fireworks show and the outdoor production of “James Harrod: The Battle For Kentucky” at Old Fort Harrod State Park.

The fair board will meet again July 6.