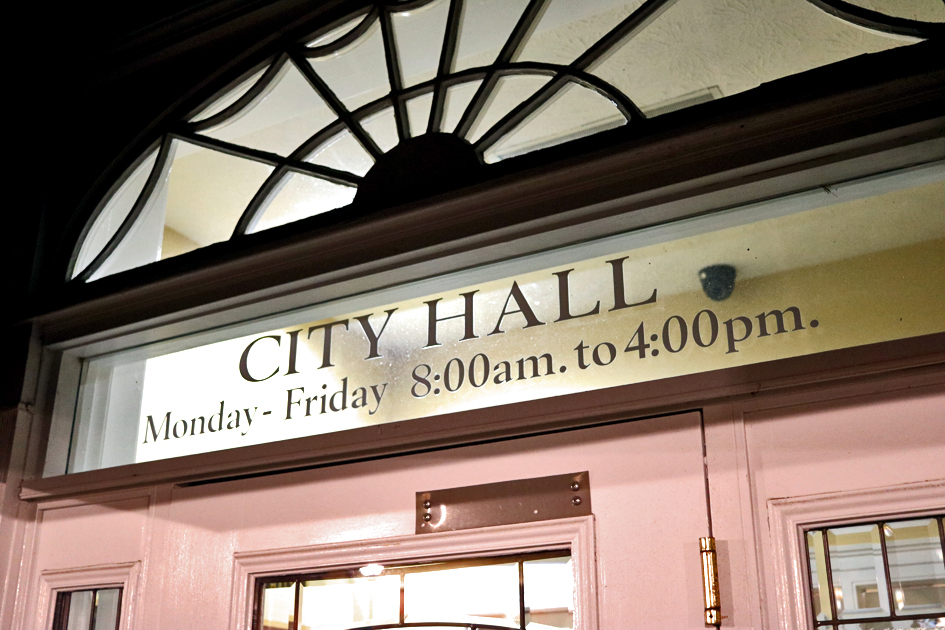 The Harrodsburg City Commissioners voted to remove JoEtta Wickliffe as the city’s representative on the board of directors of the Harrodsburg-Mercer County Tourist Commission.

At the commission’s regular meeting on Monday, April 13, which was held on the Zoom app and posted on Facebook, the commission voted unanimously to remove Wickliffe from the board on which she has served since the Tourist Commission was founded in 1979, according to Mayor Art Freeman. Wickliffe’s current term expires next year. No one was appointed to take her place.

Freeman said Wickliffe, who also served as treasurer for the Tourism Commission until last year, was instrumental in getting the restaurant and transient tax—which funds the Tourist Commission and the city’s tourism development fund—passed in 2007.

“Being on the board and the treasurer for over 40 years gives a person quite a lot of control and influence,” Freeman said, which he said extended to even influencing who serves on the board. “For 40 years, Mrs. Wickliffe has been reluctant to provide full financial information to the board.”

The mayor said Wickliffe, who lives full time in Florida, has obstructed and acted without the knowledge of other board members. According to Freeman, at a recent board meeting which Wickliffe attended by phone, an attorney hired by Wickliffe, board chair Kathryn Tuggle and Executive-Director Karen P. Hackett informed board members that if they wanted financial information they should file an open records request.

“I was ready to overlook these irregularities until Mrs. Wickliffe’s term ended next June,” the mayor said, “but then the most unbelievable and unethical situation surfaced that I and the city commission cannot overlook.”

Freeman said Wickliffe, Tuggle and Hackett entered a four-year employment agreement last June granting Hackett an annual salary of $70,000—$10,000 more than Hackett’s previous salary, according to the mayor—with benefits including 53 paid days off a year. Freeman said Hackett’s contract was automatically renewed for two-year terms and the board had no right to fire her absent of a felony conviction related to the operation of the Tourist Commission. Even then, they’d have to pay Hackett for her unused vacation and sick leave, the mayor said.

Freeman said the contract was not approved by the full board, making it null and void, and that Hackett, Tuggle and Wickliffe had no legal right to sign the contract.

The board discovered this in February, the mayor said. Freeman asked that Wickliffe be removed from the board immediately. He noted Wickliffe, who did not attend Monday night’s meeting, can appeal her dismissal to the city commission and to Mercer Circuit Court. However, the mayor said Wickliffe could open herself up to legal action—including indictment—if she appealed the removal.

Commissioner Scott Moseley asked if Wickliffe and the others had had a chance to respond to the allegations. Freeman said the Tourist Commission board of directors discussed the issue at a meeting held March 26. Neither Wickliffe nor Hackett attended that board meeting. At that meeting, the board voted to hire Norrie Clevenger Currens  as an attorney. Freeman said she is investigating the allegations. He said Currens will report her findings to the Tourist Commission.

The motion was approved unanimously in a roll call vote.

“With the information we have, aye,” Moseley said.

• Learned Republic Services will not pick up recycling until further notice due to the ongoing coronavirus pandemic. Freeman asked citizens not to put their recycling can on the street, but place it in the garbage. In addition, the mayor said spring cleaning was canceled.

• Authorized Mayor Freeman to sign the uniform financial information report for the City of Harrodsburg for the year ending June 30, 2019.

• Promoted two firefighters, Beau Walsburger and Cameron Brown, who have completed their 400 hours certification. The firefighters’ pay will be increased from $7.75 to $8.57 an hour. The commissioners also approved changing Brez Smith’s employment status at the Communications Department from from part time to full time effective immediately. There will be no change in Smith’s pay until she completes the academy. Harrodsburg Police Chief Brian Allen noted a new officer, Christopher Link, a retired police officer from Louisville, had been sworn in and is on the job.

• Approved purchasing a lawnmower from Pat’s Garden Center for $5,550, of which, $4,500 will come from funds set aside for abandoned properties. Commissioner Charlie Mattingly said the city has no plans to tear down another abandoned house between now and the end of the budget year.

“We need to sit down and figure out what we need to put in the abandoned properties budget,” Coleman said.

Mayor Freeman said the city won’t be able to do anything until the pandemic is over.

• Gave second reading to ordinance 2020-01, which, among other changes, adds a $250 surcharge for overtime for burials on Saturday.

There will be no more burials on Sunday, Commissioner Isham said.

The next meeting of the Harrodsburg City Commissioners will be held on Monday, April 27, at 6 p.m.