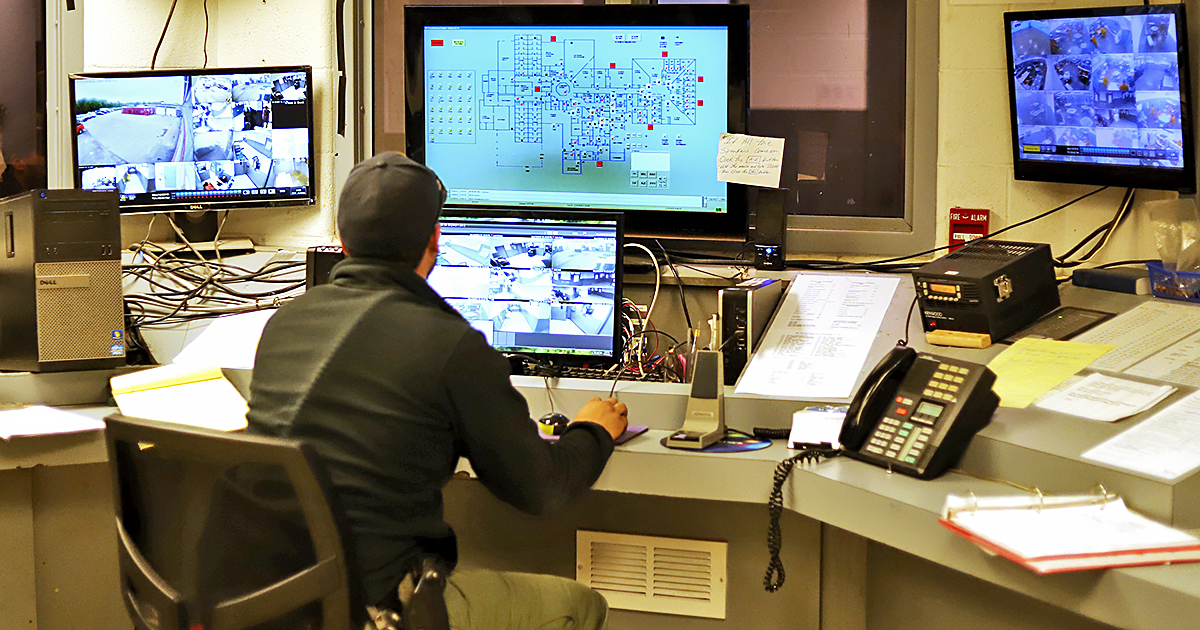 The outbreak of the respiratory illness caused by the new coronavirus (COVID-19) is on everyone’s mind. Officials from the governor on down have warned Kentuckians of its spread as well as precautionary measures. The same held true at Friday’s meeting of the Boyle and Mercer County Joint Jail Committee.

All non-essential classes at the jail have been stopped for now. These include GED and ministry classes. The jail has placed non-alcoholic hand sanitizer in every cell. Food service staff are wearing plastic gloves and washing their hands repeatedly—specifically when they leave the kitchen and every 30 minutes. The jail has tried to find plastic masks but has been unable to locate any.

The March 10 guidelines from Kentucky Public Health for correctional facilities include tips in practice at the jail for preventing the introduction of the germs. Along with those mentioned above are not allowing people to enter the facility if they have symptoms of the infection and ensuring that sick leave policies allow employees to stay home if they exhibit symptoms. The guide also offers ways to prevent the spread of airborne germs within the facility; prevent the spread of respiratory germs between facilities, and people and websites to contact for questions and additional information.

Additional plans at the local level are also being made to protect against an outbreak at the jail.

Along with containing the COVID-19 virus, the jail committee heard a request for four new officers at the jail and its impact on the fiscal year 2020–2021 budget.

Wofford said there is high turnover in officers in maximum security because of the stress that comes from the position and the types of offenders they are responsible for overseeing. The jailer said he would like to increase each shift with one person.

“We need two people in maximum (security) 24/7 because of what we do and the type of people we deal with,” Wofford said. “Right now, we are four people short. Next week we are going to be short five.

“We’re only asking for four people in maximum— one on each shift. Two on day and two on night,” he added.

According to a jail study, staffing at the regional facility is 15 people short, Wofford noted.

“We’re just trying to make (the jail safer) and I think our turnover rate will drop,” Holderman said.

The increased budget expenditure for four additional officers would be $234,781.59, which includes salary, overtime, holiday pay, retirement, and such benefits as health, life, workman’s comp and unemployment insurance.

The projected budget is more than $5.2 million.

A special-called meeting was scheduled for 9 a.m. Wednesday, March 18, at the Boyle County Fiscal Courtroom to discuss line items and answer questions from the committee.

In other business, the committee approved a 2.5 percent increase to Kellwell Food Management, the provider for the food at the jail.

This is the first increase since 2013.