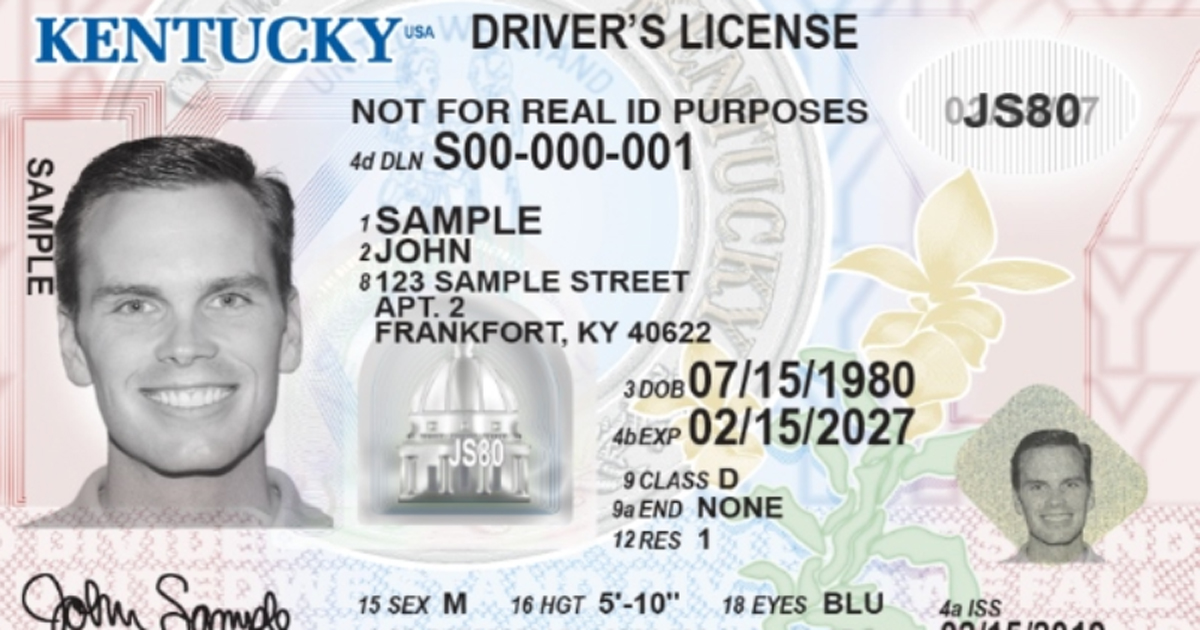 State Seeks To Be Compliant With Federal Standards By Oct. 1 Deadline

Mercer County residents who want to apply for a REAL ID can apply in Frankfort. There is still no word on when the licenses—which will be required to board flights, enter military bases or visit some federal buildings on Oct. 1, 2020—will be available locally.

Kentucky does not currently meet federal REAL ID standards. State officials are scrambling to get the licenses to citizens by the deadline.

Last year, the state announced REAL IDs would be available in Mercer County by April. That deadline came and went.

“That uncertainty has to end on Oct. 1,” Beshear said last week. “My administration is working tirelessly to catch our state up and bring us into compliance with the federal requirements. We must continue to act swiftly so all our families are served.”

Beshear announced Somerset and Paducah are the next cities to offer REAL ID licenses. Each office will initially have one station, but will expand capacity in the coming months to serve Kentuckians throughout the region.

With the addition of the two offices, the Kentucky Transportation Cabinet now provides REAL ID to more than 800,000 Kentuckians at regional offices, including Frankfort and Bowling Green.

In addition, citizens can apply for a REAL ID license at the Frankfort office, which is located at 200 Mero Street.

Beshear also announced that Sarah Jackson of Frankfort will serve as the new REAL ID project manager. Jackson will report directly to Gray.