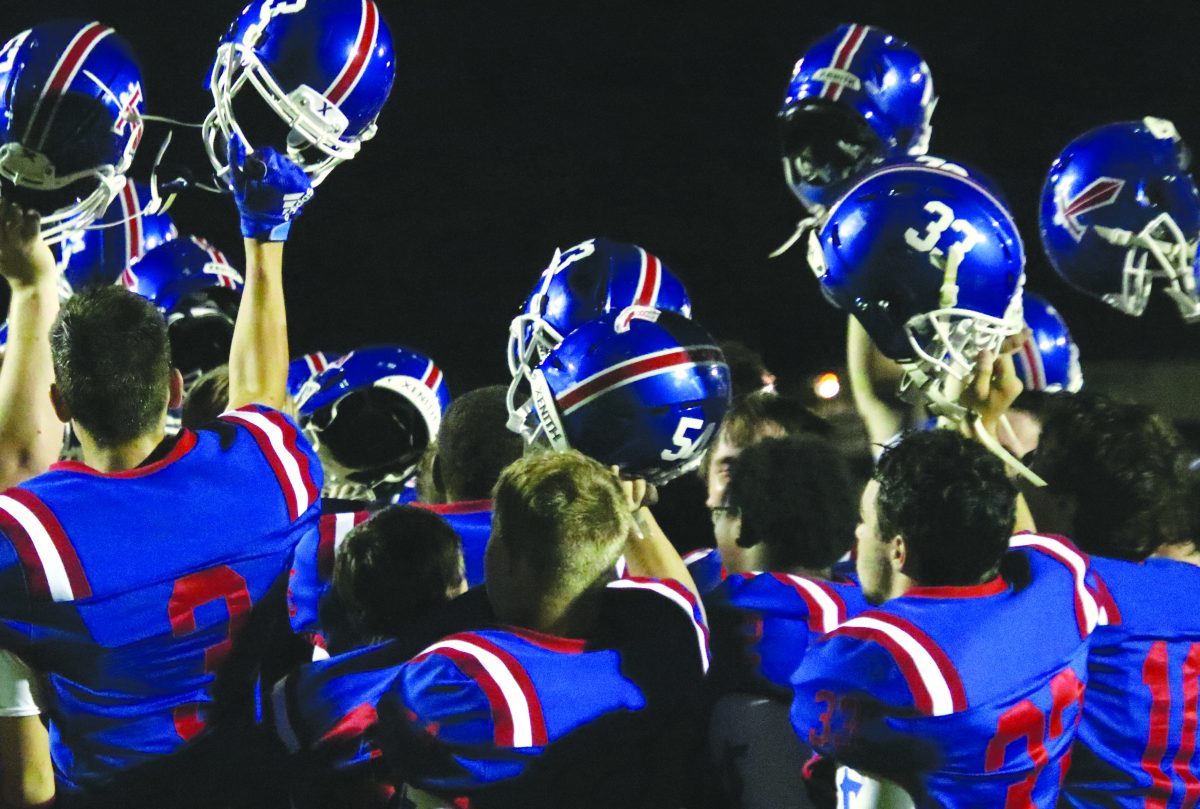 These awards were voted on by the coaches in Class AAA District 4 which, along with the Titans, included DeSales, Christian Academy of Louisville, Western Hills and Henry County.

“These guys worked their tails off in the offseason as well as inseason to earn this recognition. We had a bunch of very good players,” said Mercer County Head Coach David Buchanan. “It was tough for guys to get all-district when you have teams like CAL and DeSales. The guys that got the recognition deserved it, but we had several other really good players as well that were in contention for first team. When our guys took the field against CAL and DeSales, everyone who bought a ticket got their money’s worth.”

Coaches could not vote for their own players.

“All three of those guys are outstanding football players and wonderful young men. Getting honorable mention in a district like this is significant,” said Buchanan. “Our district was loaded with talent and these guys were in the ballpark with the best of the best.”

Buchanan attributes a lot of his players’ success to his assistant coaches.

“Our assistant coaches are really like the head coach of their position,” he said. “They have a bunch of freedom and practice time to do what they think needs to be done to make our guys the best they can be. We have made great strides in playing with good fundamentals and our assistant coaches are a big reason for that significant improvement.”

The Titans finished the 2019 season with a record of 8-3, their fourth time reaching eight wins since 2006.