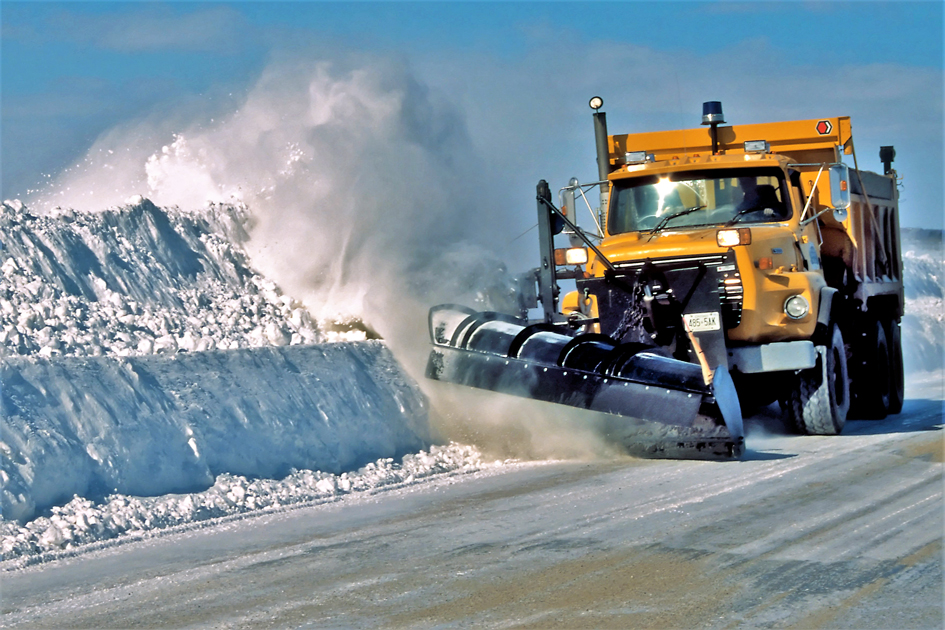 State and local transportation crews say they are ready for snow and ice.

They got their first test late Monday night, when the first winter storm roared through the Bluegrass, dropping temperatures from the mid-60s to the low 20s and leaving about an inch of snow behind.

In a press release, the Kentucky Transportation Cabinet said the commonwealth has 1,400 plow trucks 325,000 tons of salt, 1.1 million gallons of salt brine for anti-icing and 1 million gallons of calcium chloride, an additive to salt for deicing on hand. More than half of the crews were monitoring conditions early Tuesday.

Albert Moore, director of public works for the City of Harrodsburg, said four drivers were out Tuesday salting the streets. Moore said they started plowing at around 2:30 a.m.

Roger Tuggle, director of the road department, called Monday night’s snow a hit or miss affair. Some roads were slick while others were completely clear.

Harrodsburg has 800 tons of road salt on hand and another 300 tons on order. They are in the process of adding another snowplow. The county has 10 trucks and about 2,000 tons of salt handy. The county shares salt with the City of Burgin, who employs Turf Pros to plow city streets.

Finding road salt has been tricky in the recent past, as prices skyrocketed because of demand. But last winter was a warm one, and Tuggle could only remember one incident where Mercer saw an accumulation of more than four inches.

“We didn’t use much salt last year,” he said.

This year may be different. According to the Farmer’s Almanac, which claims to have an 85-percent accuracy rate, this winter is going to be a snowy one, with heavier than average accumulations and frigid temperatures. Kentucky will see the worst of it in January.

Here are some winter safety tips, courtesy of the Kentucky Transportation Cabinet.

• Winterize vehicles. Have your car battery, tire pressure and brakes checked. Make sure your heater, defroster, headlights and windshield wipers are working properly.

• When snow and/or ice are on roadways, drive slowly no matter what type of vehicle you’re in. It takes more time and distance to stop your vehicle in adverse weather conditions, so break early and slowly.

• Pay attention to weather advisories. Weather will impact your commute on some level.

• Slow down when approaching intersections, off-ramps, bridges or shaded areas. These are all candidates for developing black ice—a thin coating of clear ice that can form on the pavement surface that may be difficult to see.

• Travel only as necessary during major snow events. It’s better to be stranded at home than on the road.

• Maintain a safe distance from snowplows and other heavy highway equipment.

• Do not pass snowplows on the shoulder.

• Know before you go. Download the free Waze app or visit goky.ky.gov to check traffic conditions before you travel.

• Cooperate with the expectations of the Quick Clearance law, which requires drivers to move vehicles to the shoulder in the event of a non-injury crash. Find more winter weather tips at snowky.ky.gov.