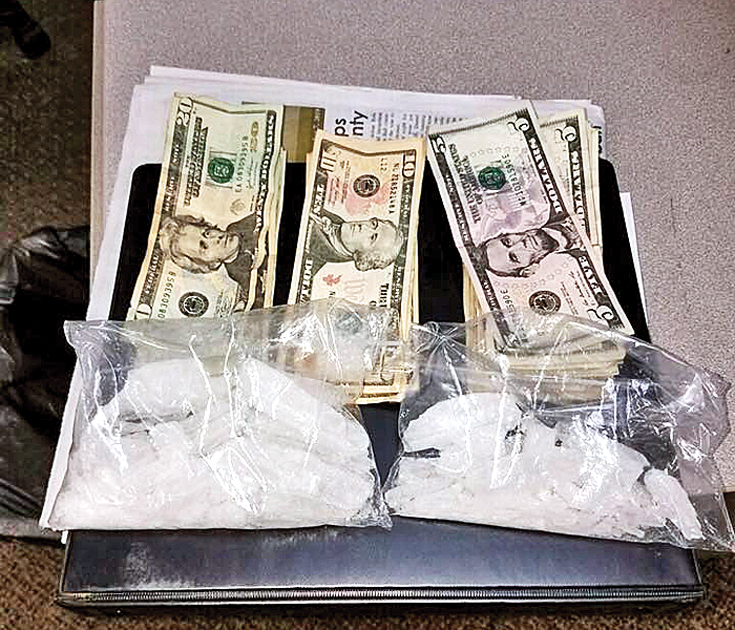 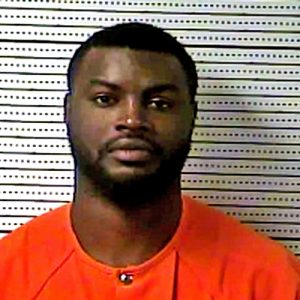 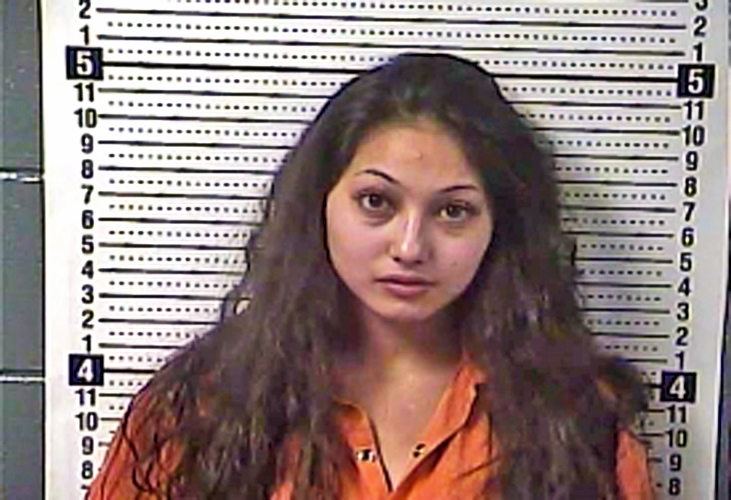 Three people have been arrested and charged with bringing drugs into Mercer County.

During a subsequent search of the gray 2019 Ford pickup, deputies found two baggies containing 168.5 grams of a substance suspected to be crystal methampetamine. The deputies also found cash.

Parris Oliver McGhee, 27 of Warren, Michigan, and  Kynzi Alexis Fisher-Phipps, 19, and Vanessa Kost, 19, both of Campbellsville, were charged with 1st-

degree trafficking in methamphetamine and transported to Boyle County Detention Center. While in custody, McGhee was also served with a warrant for being an out of state fugitive.

investigation conducted by the Mercer County Sheriff’s Office and the Drug Enforcement Administration.