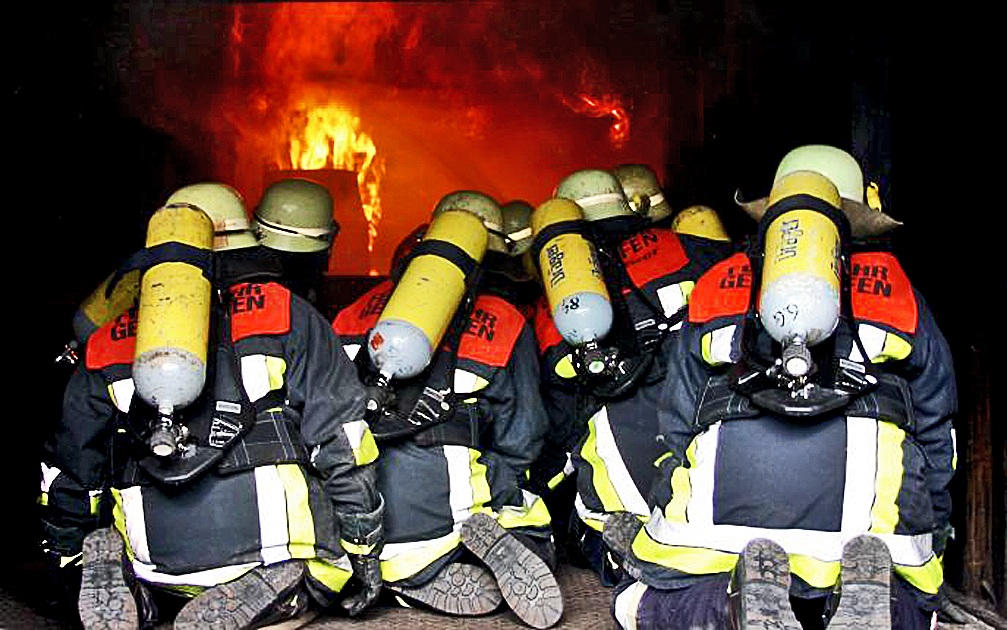 Officials from the City of Harrodsburg and Mercer County are still in discussion about how to fund 911 services. The two sides will meet Thursday to discuss how to move forward.

Earlier this year, officials thought they had a solution: a $40 parcel fee on individual lots of land. Both the Harrodsburg City Commission and the Burgin City Council voted to impose the fee, but it died at the Mercer County Fiscal Court, where it failed for lack of a motion.

As a result, the Mercer County government will fund E911 services using an estimated $485,000 remaining in a land line account. However, the county can only spend 65-percent of the funds, which is one of the reasons the account has grown over the last few years, even as the number of landlines has dwindled. The rest of the budget will have to come from the county’s general fund.

At the fiscal court hearing on Tuesday, Judge-Executive Milward Dedman said the county, with contributions from the city, could afford to pay for 911 services for this year.

“The problem starts next year,” Dedman said. “Nobody’s going to have the money to pay unless we do something.”

Officials have been discussing how to fund 911 services for well over a year, but have had difficulty coming up with a solution that pleases everyone. On Tuesday, Magistrate Dennis Holiday  called the parcel fee “unfair” while Magistrate Ronnie Sims said Jessamine County has had “great success” with a fee on water meters.

However, there is no proposal that would not unfairly affect someone. A parcel fee would impact owners of multiple tracts of land. A water meter fee would impact rental property owners with multiple meters. A vehicle tax would impact farmers and trucking companies.

As the system currently works now, the ones probably getting the rawest deal are the dwindling number of people who still own tradittional land line phones.

Land line fees go directly to the counties to support 911 call services, but the Commonwealth of Kentucky only passes along 70-percent of the fees collected on cell phones back to the counties, according to the National Association of Counties. In Mercer County, cell phone owners pay 80-cents a month for 911 service, while land line users pay up to $4 a month.

“We need to do something different,” Judge Dedman said. “You’re basically penalizing people who still have land lines.”

Whatever is ultimately decided, it can’t come fast enough for either local first responders or phone service providers.

“I get phone calls on  a regular basis,” said County Treasurer Sandy Sanders. Sanders said phone providers need to know in advance if they need to make changes to their billing systems.

“They can’t do that on a dime,” Sanders said. “They are calling me regularly and asking, ‘What are you doing?’”

Judge Dedman also announced the next three meetings of the fiscal court will be on Monday, Nov. 25; Tuesday, Dec. 10; and Monday, Dec. 30. All three meetings will be at 10 a.m.