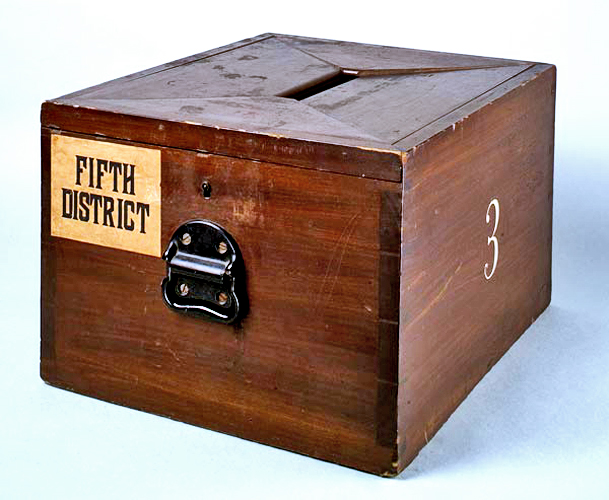 A statewide recanvass requested by Gov. Matt Bevin is scheduled for Thursday, Nov. 14, at 9 a.m.

Bevin has refused to concede the gubernatorial race to his opponent, Attorney General Andy Beshear.

During a press conference Wednesday, Bevin said there had been “irregularities” in the way the election was handled. The Louisville Courier-Journal quoted the governor as saying “thousands of absentee ballots” were illegally counted. However, Bevin offered no proof and answered no questions from reporters.

According to the Kentucky Secretary of State’s website, Beshear and his running mate, Harrodsburg native Jacqueline Coleman, beat Bevin and his running mate, Ralph Alvarado, 709,577 to 704,388. With only a little over 5,000 votes separating the victor from the loser, many Republican lawmakers are saying the governor’s request for a recanvass is proper. However, some have publicly expressed doubts about the governor’s allegations of electoral impropriety.

Rep. Adam Koenig of Erlanger, a Republican, told the Courier-Journal it would require “a gigantic mountain of evidence” of fraud to nullify the election results.

In a recanvass, election officials recheck vote tallies, making sure the totals taken from the voting machines agree with the tallies entered into the official election book. Any absentee votes will be retabulated as well. A recanvass has never changed the result of an election in Kentucky.

Contested elections are nothing new in Mercer County. In 2014, there was a two-way tie for the final seat on the Burgin City Council between David R. Peavler and Sindicat “Sid” Dunn, who each collected 148 votes. When a recanvass showed the votes had been recorded correctly,  Peavler was awarded the seat in a drawing.

In 2015, a statewide recanvass was requested by James R. Comer and Chris McDaniel, who had lost the Republican primary for governor and lt. governor to Bevin and his running mate, Jenean Hampton, by 83 votes.

Last year, a recount overturned the results of the Harrodsburg mayoral election after Circuit Judge Darren Peckler ruled 1,197 votes cast for Art Freeman, who ran a write-in campaign to unseat incumbent Eddie Long, should be counted. Voting machines had not counted the ballots because they had not been properly filled out by voters.

During that same election, the City of Burgin lost a legal bid to prevent Mayor-elect Jim Caldwell from taking office.

According to the state constitution, governors are to be inaugurated on the fifth Tuesday after election day. Beshear and Coleman’s inauguration should take place on Dec. 10.

The recanvass will take place at 9 a.m. on Thursday, Nov. 14, at the Mercer County Fiscal Courthouse.