The Mercer County bass fishing team continue their strong start to the season on the water.

Abrams and Stringfield caught a bass that weighed in at 5.36 pounds.

“As a coach, this is showing me these kids have a very strong future for this sport,” said Head Coach Periann Blair. “Watching my kids rally around each other and cheer each other on no matter the grade or age is so heart warming.”

The Titans had five boats out on the water, with three boats weighing in.

“Our team is showing how strong they are when they compete as a team. They have all showed great improvement from last season to this season,” said Blair. “There are so many people proud of these kids and the pride they show every weekend out on the water.”

The Titans are not only fishing for a chance at state, but also a chance at nationals by earning Angler of the Year points (AOY). In order to qualify, a team must finish in the top-3 in points accumulated in the Kentucky Bass Nation tournaments. Right now, the Titans have one boat in fifth place with two more KBN tournaments left to play in the season.

“This would be a huge deal for us being such a young team,” said Blair. “But standing in fifth place right now is a big honor for a second-year team.”

Blair knows with the work ethic her team has, they will be able to accomplish anything in the water.

“If these kids keep setting and accomplishing their goals, things will only get better for this team,” said Blair.

Mercer County’s next tournament will be on Saturday, Nov. 2, at Green River Lake, hosted by George Rogers Clark High School. 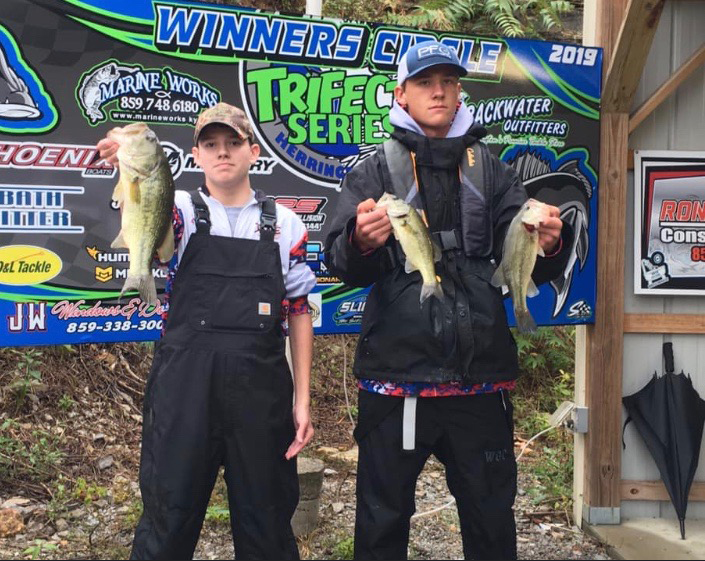 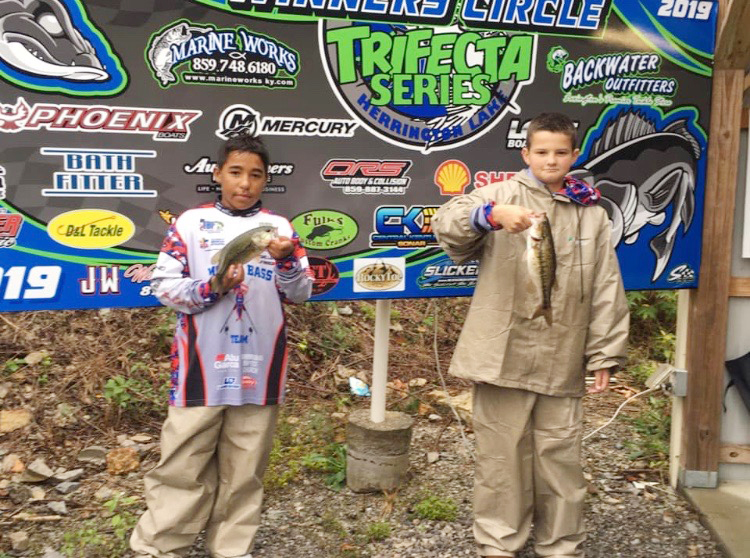