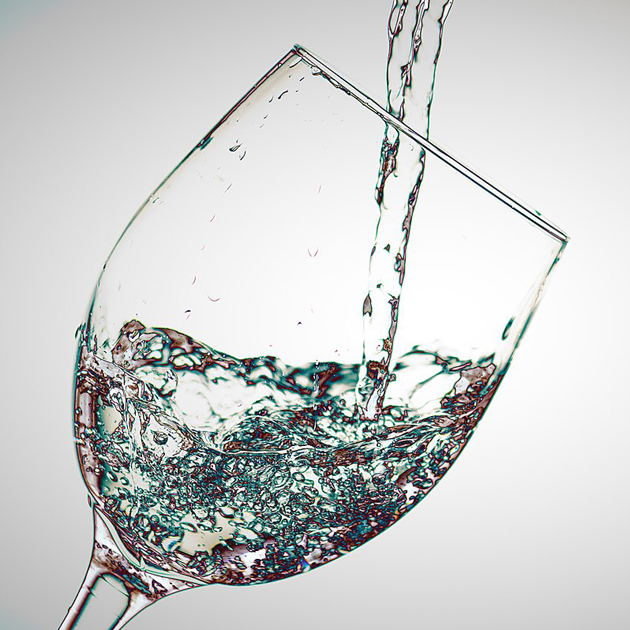 Officials say there are no health concerns caused by foul tasting and smelling drinking water. They have changed how water is being treated and are in the process of flushing the contaminants from the water from the system. (Image: Hasan Hagi, Wikimedia Commons)

City officials are advising concerned residents there is nothing wrong with their drinking water.

The Harrodsburg water department has received complaints for the past week about bad tasting or smelling water. They have been reassuring the public—via their Facebook page, the city website, over the phone and during Monday night’s meeting of the Harrodsburg City Commission—that the water is safe to drink.

Levi Henderson, director of the city’s water treatment plant, said he and his department are working to alleviate this issue. Henderson said they have changed the way they treat water to get rid of what’s causing the issues and are telling concerned homeowners to flush the water from their systems.

Henderson blamed the issue on the recent drought. He said Harrodsburg is not the only municipal water system to be contending with the problem.

According to the Kentucky Division of Water, conditions on the Kentucky River have caused similar issues at facilities across the Commonwealth. According to a post on a state website, the taste and odor issues are the result of compounds occurring from low flow, high temperature, and excess nutrients and dissolved oxygen which have led to algal blooms and bacteria which give off gasses causing the taste and odor issues.

According to the state, the offending compounds are Geosmin and MIB (2-Methylisoborneol). Geosmin is an organic compound with a distinct earthy flavor while MIB is an organic chemical with a strong odor. While they are not dangerous, Geosmin and MIB can be smelled at very low levels, in the parts-per-trillion range.

There is no public health issue associated with the presence of these compounds in drinking water and no boil water advisory has been issued.

Hendeson said the city has no equipment to measure the presence of Geosmin and MIB.

“Customers are our first notice,” he said. Customers began letting the department know about this issue last Monday, and Henderson and his staff have worked with the state to address the issue.  Last week, they added a new chemical treatment that targets organics like Geosmin and MIB.

“We have had to adjust our treatment approach,” Henderson said.

He said the next step is clearing the water out of the system.

“Our plan is to begin flushing the entire distribution system,” Henderson said. “Currently, we have flushed about 20-percent of our system’s hydrants.”

Not every customer notices it. Henderson said the primary spots where his department receives complaint are areas like deadends where water flows the slowest. He said those areas will be targeted first.

Henderson hopes the issues are improved or eliminated by the end of this week, and he’s asking for customer feedback. He’s also asking  customers who are still experiencing problems to flush their systems at home.