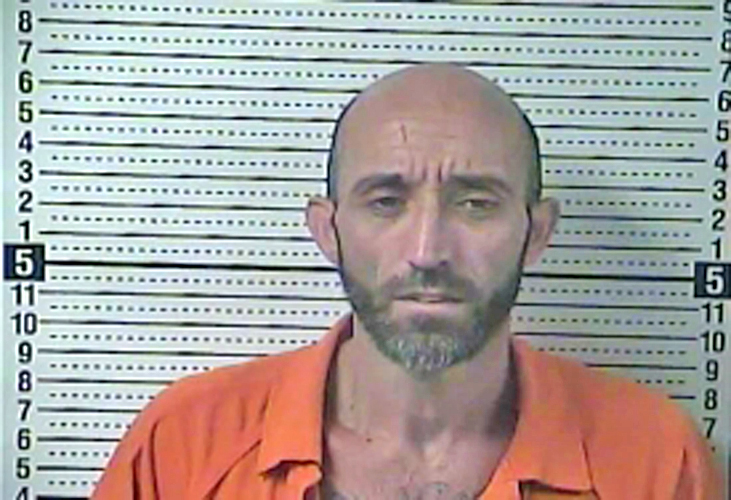 Kenneth Cook, 41, of 1463 Battlefield Road, Harrodsburg, was indicted by the Mercer Grand Jury last week with 18 class B felony counts of possession of matter portraying a sexual performance by a minor. According to the indictment, Cook, who is being charged as a persistent felony offender, was found to be in possession of photographs of a minor under 18 years of age engaged in sexual performance on March 28.

Cook was arrested on Aug. 29 by the Kentucky State Police. According to a press release, the KSP Electronic Crime Branch began an investigation after discovering Cook sharing images of child sexual exploitation online.

According to the uniform citation, an online account linked to Cook has “uploaded and possessed hundreds of images of child sexual exploitation.”

According to the KSP, equipment used to facilitate the crime was seized and taken to the state forensic laboratory for examination.

Bail was set at $50,000. Trooper Wilmer Gatson of the Kentucky State Police testified.