Lawsuit Seeks To Overturn Fiscal Court And Planning And Zoning 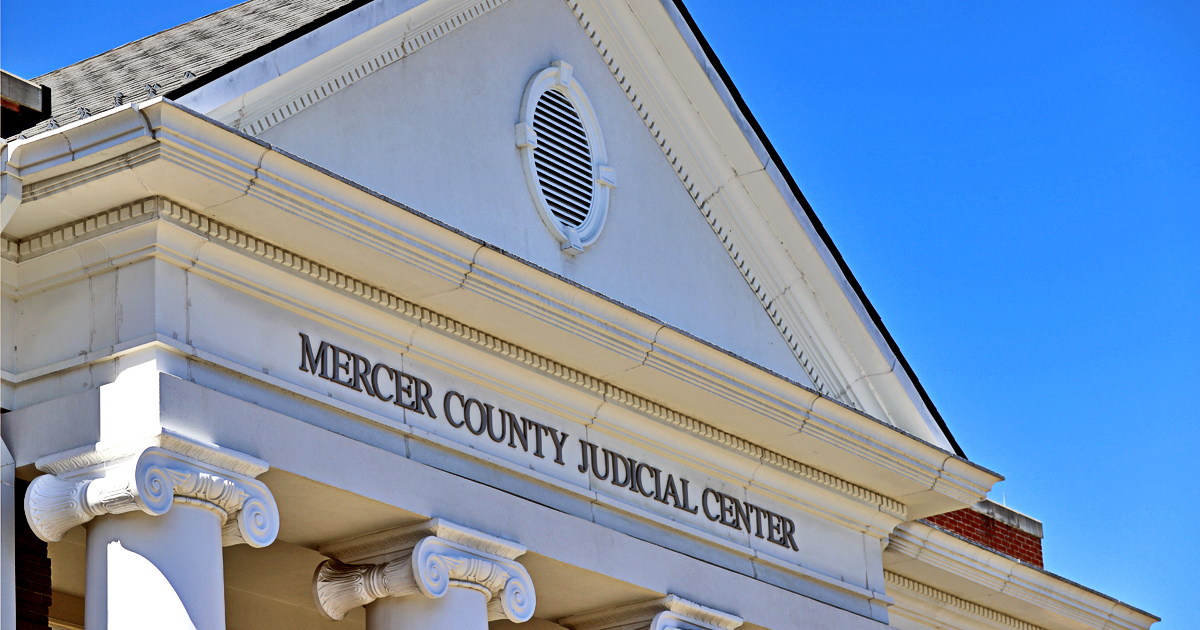 A lawsuit has been filed seeking to stop construction of a Dollar General near Herrington Lake. No trial date has been set.

Opponents are suing to stop a Dollar General store from being built near Herrington Lake.

On Aug. 1, the nonprofit group RAZ Inc. and residents and property owners in the area filed suit to stop the project at Mercer Circuit Court. Defendants include the Mercer County Fiscal Court and Judge-Executive Milward Dedman, the Mercer County Joint Planning and Zoning Commission and Chairman Adam Johnson and Paul and Linda Barnes, the owners of the lot located at the intersection of Ashley Camp and Chimney Rock Roads.

The plaintiffs are seeking to overturn the decision by the fiscal court to rezone the property from residential to business and the decision by the planning and zoning commission to approve the site plan for the Dollar General. In the suit, they are arguing the rezoning failed to meet statutory requirements under state law and is not in agreement with the county’s comprehensive plan. The plaintiffs are arguing the applicants failed to provide an assessment on the impact of the proposed store on “existing service systems, traffic patterns and on adjacent properties.”

W. Henry Graddy of W.H. Graddy and Associates in Versailles, who represents RAZ Inc., is arguing his clients “were denied due process of law” when the fiscal court approved the rezoning without holding a public hearing and without a recommendation from the planning and zoning commission. That commission failed, in three separate votes, to make a recommendation for or against rezoning the property, but did approve the site plan.

The plaintiffs are also arguing that a deed restriction on the original property—which has since been split up and now is home to a boat storage facility and a boat repair service—prevents prohibits retail commercial use.

“We hope to set aside what we think is an illegal rezoning,” said Graddy Monday. The attorney said his clients wish to keep the lot open and agricultural.

“I think that’s a terrible location,” Graddy said. “This is a recreation area, a tourism area.”

He said Dollar General stores were fine for urban areas, like Burgin and Harrodsburg, but not for the lake area.

For the last two years, there has been a conversation in Mercer County about the perceived lack of growth here in comparison with neighboring counties. Graddy was asked what would he say to Mercer residents if Dollar General built the store on the Garrard County side of Herrington Lake.

He said growth happens “in counties that have a good comprehensive plan.”

“It’s supposed to plan first and you zone according to that plan,” Graddy said. “The communities that have better planning and zoning have stronger economic growth.”

Asked if the lawsuit was an attempt to delay the building of the store long enough for Dollar General to lose interest in the location, Graddy said he and his clients fully intend to win the suit.

“Every lawsuit I file, I believe I can win,” he said.

Paul Barnes, who owns the lot in question, called the lawsuit “ridiculous.”

“In my opinion, it’s just a tactic to slow us down,” Barnes said.

He said the deed restriction doesn’t hold up because the original property has been split up and is now home to several businesses.

“They would have to prove the fiscal court acted arbitrarily,” Dexter said. “We think they made objective findings of fact.”

He said he believes the decisions made by the planning and zoning commission and the fiscal court are within the county’s comprehensive plan.

“We would expect this matter to be resolved promptly in favor of the Mercer County Fiscal Court and Paul and Linda Barnes,” he said.

Mercer County Attorney Ted Dean and Shawn Moore, executive director of the Mercer County Joint Planning and Zoning Commission, declined to comment on the case, which is still pending. No date has been set for a trial.