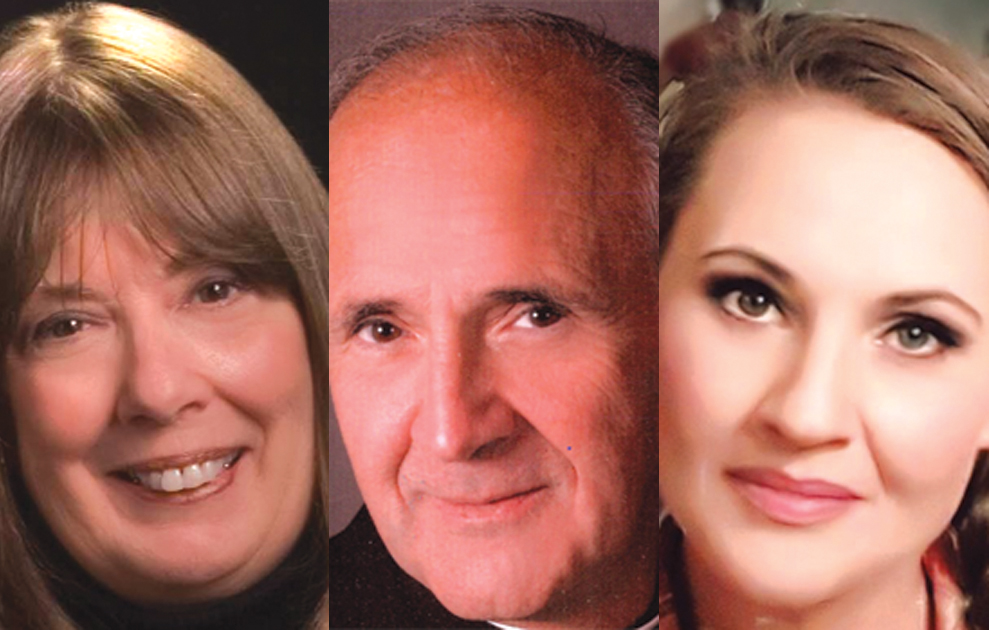 Ragged Edge Community Theatre is hosting the first ever New Works Festival. Theater lovers get a chance to watch three new shows by local playwrights starting Friday, Aug. 2, through Sunday, Aug. 4. The festival is a steal. One ticket is good for all three performances.

Presented as “staged readings,” each play will be followed by a talkback session with the author, director and cast.

“Mrs. Lincoln and the Help” will start off the festival on Friday, Aug. 2, at 7 p.m. The play explores the relationships between Kentuckian Mary Todd Lincoln and two African-American women who worked for her: Mariah Vance, the Lincolns’ housekeeper and laundress in Springfield, Illinois, and Lizzie Keckly, Mrs. Lincoln’s “Mantua-Maker” (dressmaker) during her years as First Lady of the United States.

“Mrs. Lincoln and the Help” is by Danville playwright Elizabeth Orndorff, who is also the author of “High Strangeness,” the play which will kick off Ragged Edge’s new season in September.

“No Surer Sign of Grace” will debut on Saturday, Aug. 3, at 7 p.m. This inspirational play, by Father Albert DeGiacomo pastor of Saint Andrew Catholic Church, tells the story of famed southern writer Flannery O’Connor. O’Connor was a devout Catholic who nevertheless battled with her genteel mother as well as the disease Lupus, which eventually killed her at age 39, and even with God.

“Mama Marshall: The Musical” debuts on Sunday, Aug. 4, at 3 p.m. In this country jukebox musical packed with country classics from George Jones, Hank Williams Jr., Linda Ronstadt and more, Big Mama reigns over the bawdy residents of Coon Swaller Trailer Park like a queen. This play is by Natalie Berry-Marshall, a local favorite who has appeared twice at Ragged Edge as the legendary country singer in “Always…Patsy Cline.”

New Works Festival runs Friday, Aug. 2, and Saturday, Aug. 3, at 7 p.m. with a matinee on Sunday, Aug. 4, at 3 p.m. All shows happen at the Ragged Edge Community Theatre (111 South Main Street). All tickets are $12, and one ticket is good for all three days. For more information, visit raggededgetheatre.org or call 734-2389.