As Weather Heats Up, So Does Local Crime 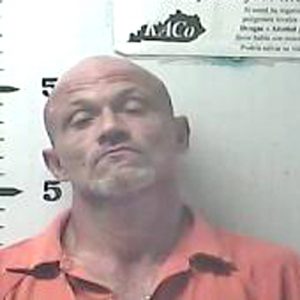 The Mercer County Sheriff’s Office say they have recovered more than $10,000 in property stolen from homes in and around Burgin.

Dep. Sean Brown said one pawnshop in Nicholasville had over nine pages of items which had been pawned by Frankie Mason, 42. The serial numbers on many items on the list matched the serial numbers on a list of property stolen from houses in the area near Burgin and Herrington Lake.

According to Brown, Mason showed up at the pawnshop again the next day, but managed to escape before police could show up. Mason was arrested on Wednesday, April 17, by the Lexington Police Department. He will face multiple burglary charges in Danville, Lexington and Nicholasville as well as here in Mercer County.

“He was really spreading it around,” Brown said.

The deputy said Mason has been connected to four burglaries in Mercer County so far, but Brown suspects that total will rise as homeowners return to the lake.

Brown said burglary reports began popping up around three weeks ago. He said what helped crack the case—in addition to tips received through the Leads Online website—was that many of the victims had records of the serial numbers.

“That makes it a lot easier to recover property,” he said.

Mason is currently being held in Fayette County Detention Center.

As far as crime is concerned, it’s been a relatively quiet year so far in Mercer County. The population at the regional jail has averaged around 200. But as the temperature goes up, so does crime.

“The warmer it gets, the crazier it gets,” Brown said.

Earlier that week, the sheriff’s office received a complaint about a theft on McAfee Lane.

According to the complaint, someone connected a trailer to a white Chevrolet S-10 and drove off with it on Saturday, April 13. The trailer was discovered on Gentry Lane. 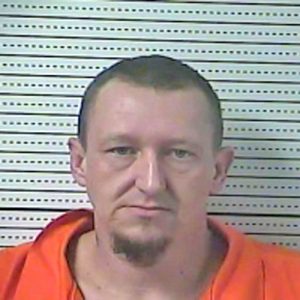 Dep. Wes Gaddis stopped the Chevy pickup and found that the driver, William E. Thornton, 36, of Harrodsburg, was in possession of a suspended operator’s license as well as a small clear bag containing a white powdery substance which Thornton called “ice.”

According to the arrest report, Thornton was charged with operating on a suspended/revoked operator’s license, 1st-degree possession of methamphetamine and attempted theft by unlawful taking.

Also served with two warrants for parole violation—felony offense, Thornton is being held at Boyle County Detention Center on a $5,000 bond.

He will appear in court today, Thursday, April 25. Gaddis is the arresting officer.