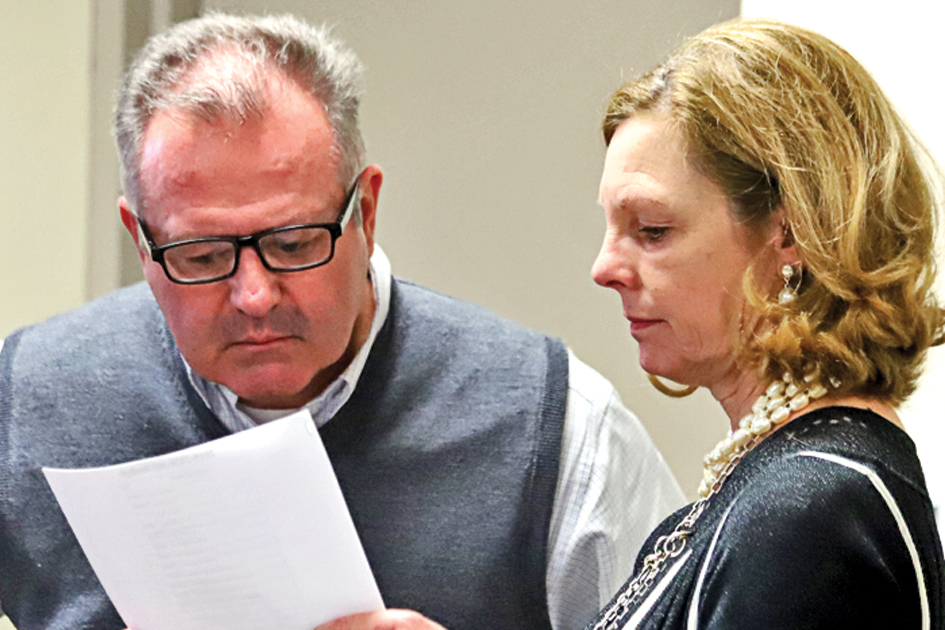 A proposed new budget for the Boyle County Detention Center would boost staff salaries, hire up to five more people and  improve rehabilitation and re-entry services for inmates.

But first it has to be passed by both the Mercer and Boyle County Fiscal Courts.

According to Boyle County Treasurer Mary Conley, the $4.7-million budget would provide a 50-cent raise to jail staff on top of a 50-cent raise already approved in January. The budget also proposes giving a nearly $10,000 raise to the chief deputy position, which has sat vacant since Brian Wofford was elected Boyle  jailer last November.

In addition, the budget would create a full-time deputy jailer position at a cost of about $50,000 a year for salary and benefits and a new permanent part-time deputy at an annual cost of nearly $14,000.

“We’re really not meeting the constitutionally mandated level of care,” he said.

Mercer County Attorney Ted Dean did not object to the budget as proposed by Boyle officials, but he did make an observation. Dean noted that the budget included $43,000  for maintenance, but noted that a recent study of the jail had found at least $150,000 in unmet critical needs at the jail.

Over the past few years, the jail has needed emergency repairs on the door locks and the fire alarm system. The jail is looking to replace their 20-year-old washing machines and Wofford told the joint jail committee that the HVAC was only working “intermittently.”

However, Wofford questioned the wisdom of tying up money in the facility when they are unsure of its future. Jail officials are still unsure whether to repair the current jail or build a new one, possibly on land next to Northpoint Training Center, which would be donated by the state.

However, at last week’s fiscal court meeting, financial consultant R.J. Palmer of Compass Municipal Advisors called the jail one of the two biggest uncertainties facing the county, along with the statewide pension crisis.

The population of the two counties has been headed in different directions for the last several years, which has put a strain on their partnership and led to negotiations last year to divide the expense of running the jail more equitably.

Mercer Judge-Executive Milward Dedman offered no public comments on the budget proposal beyond his desire to study it in depth before voting on it.

“I would like to look over it a little,” Dedman said.

The jail committee must recommend a budget to the two fiscal courts by April 1. A special called meeting has been set for 10 a.m. on Monday, March 25, to consider revisions and approve a recommended budget. Both fiscal courts are scheduled to hold regular meetings the next morning.

In other business, the joint jail committee heard a progress report on Shepherd’s House. According to program director Roger Fox, 165 clients have gone through the day treatment program over the past two years. Fox said  75-percent of the graduates have not been rearrested.

The joint jail committee recently approved opening Shepherd’s House services to the public. Fox said nine people have walked in looking for help. In addition to substance abuse services, they are also getting employment and counselling.

The jail is getting a credit to offset the expense of operating Shepherd’s House, which will celebrate its second anniversary on Friday, April 5, at noon. The public is invited.

The next regular meeting of the Mercer-Boyle County Joint Jail Committee will be on Friday, April 12, at 1:30 p.m. at the Mercer County Fiscal Courthouse.