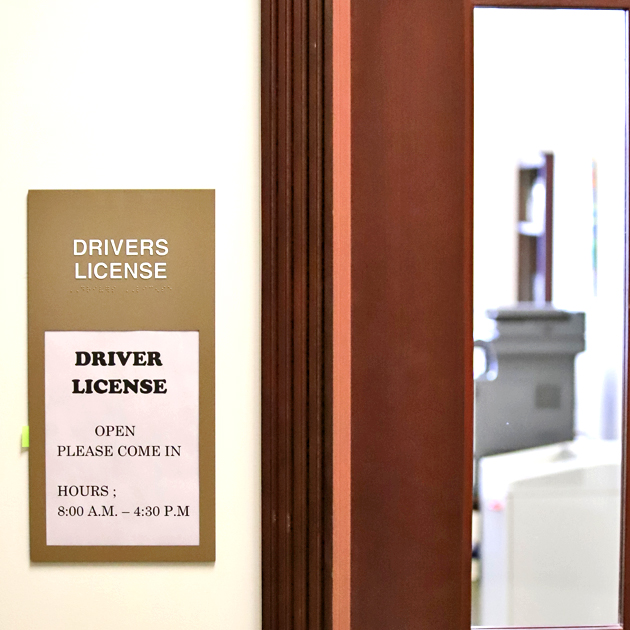 It was originally announced that the Mercer County Circuit Court Clerk’s office would begin offering the new IDs during the week of April 8–12, but that has been moved back. The full schedule will be announced in April.

The pilot rollout of Kentucky’s new driver’s licenses, spearheaded by the Kentucky Transportation Cabinet, is scheduled to begin in early April in Franklin and Woodford counties.

A phased, county-by-county rollout extending to the remaining 118 counties will begin two to three weeks later, and conclude within a two-month period.

It was originally announced that the Mercer County Circuit Court Clerk’s office would begin offering the new IDs during the week of April 8–12, but that has been moved back. The remaining county-by-county schedule will be announced in April.

“We only get to launch once and have adjusted the preliminary pilot dates to stay true to our commitment to deliver a system to the Circuit Court Clerks and the public that will make the transition as smooth as possible,” said Department of Vehicle Regulation Commissioner Matt Henderson. “Extending the testing phase allows the project team and card vendor needed time to vet and update the new system used to handle front- and back-end operations associated with how we issue and produce the new cards.”

The altered schedule will not impact benefits Kentuckians can access using their current driver’s license, thanks to a federal extension from the Department of Homeland Security that allows airport security checkpoints and military bases to accept existing card versions for U.S. air travel and entry.

During the testing phase, every combination of a potential applicant’s unique considerations are run to ensure the process is operational for the clerks and card vendor (i.e. age, veteran designation, card version, commercial driver, citizenship). The system demands a high level of customization to factor in Kentucky law and Cabinet policies. In early April, Circuit Court Clerk offices in Franklin and Woodford counties will receive new equipment and begin offering new card versions to county residents who are within their renewal period. Additional counties may be added to the pilot phase, if necessary.

“The pilot approach lets us do live monitoring of the process in two locations within proximity to KYTC headquarters,” said Henderson. “We’ll apply best practices and lessons learned from the experience into how we rollout the system statewide.”

Kentuckians are encouraged to prepare for the changes by gathering, updating and requesting required documentation if they plan to apply for a Voluntary Travel ID card version. More information can be found at drive.ky.gov/confidentky.