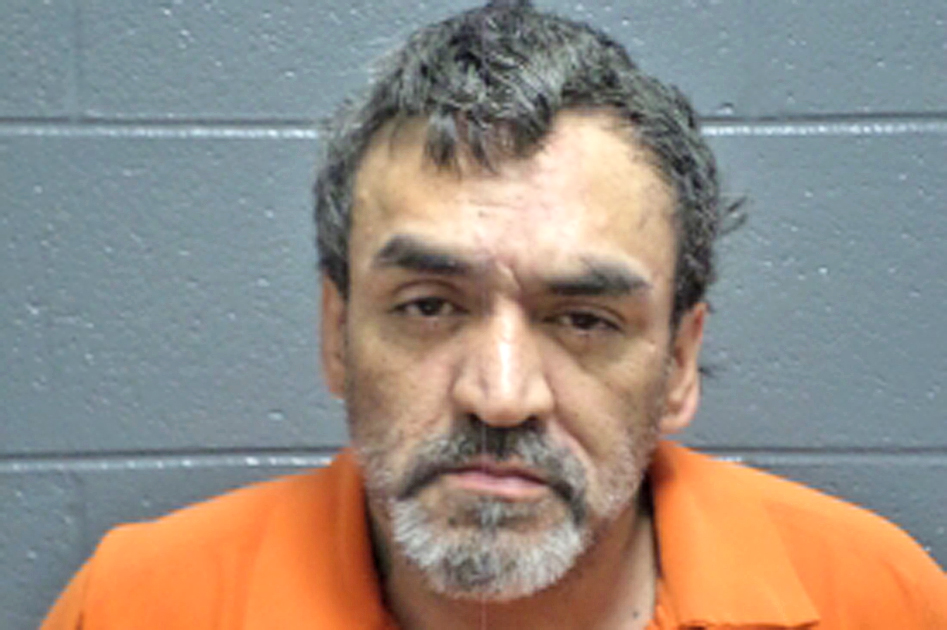 A Mercer County man and his ex-wife have pled guilty to federal charges of producing child pornography.

Rafael Poynter and Anastasia Vandergriff were arrested in 2017 for the sexual abuse and exploitation of minor children that occurred between June 1–Dec. 31, 2016.

According to the U.S. Attorney’s Office for the Eastern District of Kentucky, Vandergriff pled guilty on Monday to a single count of producing child pornography.  Poynter pled guilty to the same offense last week, according to a press release. 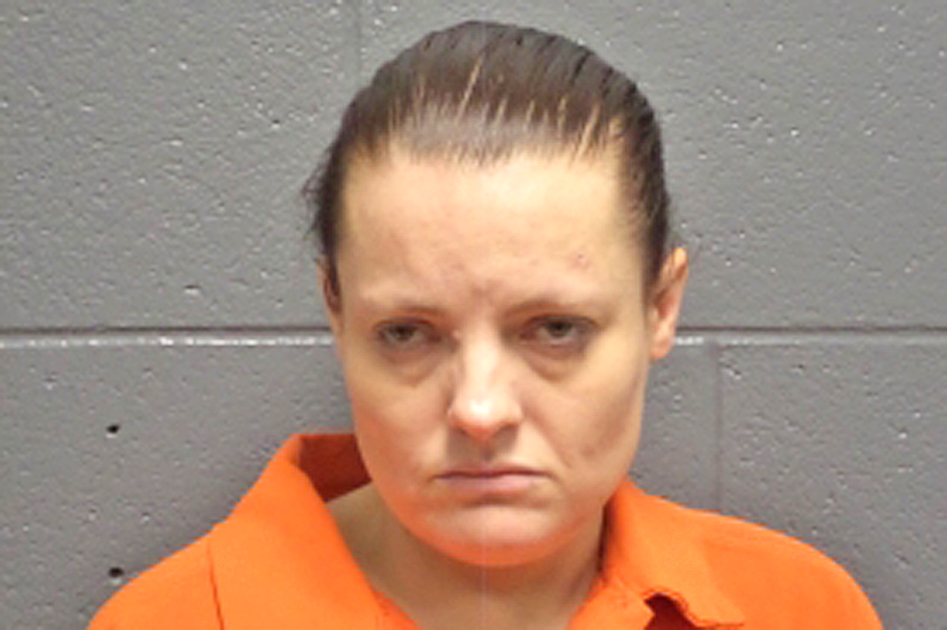 The abuse was discovered on January 21, 2017, when deputies with the Mercer County Sheriff’s Office received a complaint about the possible sexual assault of a juvenile.  Deputies obtained a search warrant to search Poynter and Vandergriff’s residence in Harrodsburg,  where they located Poynter’s cell phone. During a forensic examination of the phone, agents located multiple videos depicting sexual abuse, which was perpetrated by Vandergriff and directed and filmed by Poynter.

In their plea agreements, Vandergriff and Poynter admitted to sexually abusing a minor and producing videos of the abuse.