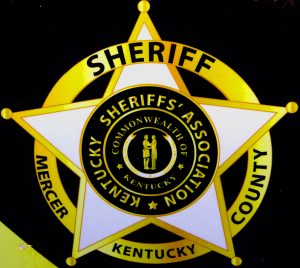 A Lexington man was hospitalized for treatment after being injured in a high speed pursuit Friday.

The incident began when Capt. Scott Elder of the Mercer County Sheriff’s Office tried to stop a Volkswagen Jetta for equipment violations.

Elder said the driver, identified as Jaymes Miller of Lexington, initially pulled over then hit the accelerator, heading east on the parkway through Anderson County and into Woodford.

According to Elder, Miller lost control of his car when he tried to take exit 33. Elder said the Jetta overturned several times after striking a ditch.

Elder and officers from the Versailles Police Department and the Woodford County Fire Department administered medical attention until Miller was transported to the Albert B. Chandler Hospital UK HealthCare Emergency Room for treatment of his injuries. No one else was injured in the chase, Elder said.

He said it was unclear why Miller ran, as he had no outstanding warrants for his arrest.

One clue as to why Miller took off might have been found after the crash. During a search of Miller’s car, Elder said he found a handgun and a substance suspected to be crystal methamphetamine as well as drug paraphernalia.

“It has to be because of the dope and the gun,” Elder said.

Multiple charges are pending against Miller, who has been released from the hospital after being treated. 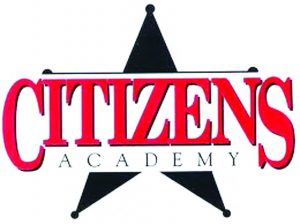 The Mercer County Sheriff’s Office wants the public to know there are still spots available at the Citizens Academy, which will run for four weeks starting Wednesday, March 6, at 7 p.m.

The Citizens Academy gives participants a behind-the-scenes look at how law enforcement agencies operate. They will study a variety of topics, including daily operations, traffic stops, building searches, crime scene investigation and the MILO firearms training system. They will also be briefed on a program called VIPS (Volunteers in Police Services).

The program is informational and does not train or promote citizens to act in a law enforcement capacity. Graduates will be eligible for the ride along program.