Get Help Kicking The Habit At Mercer County Health Department 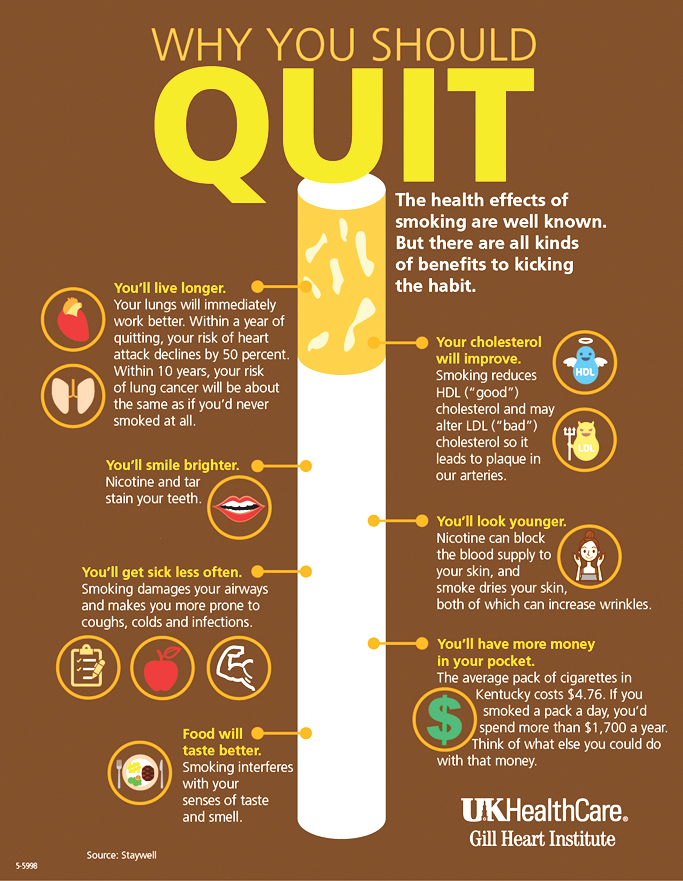 There’s no way around it. Smoking is bad for your health. Smoking harms nearly every organ of the body. According to a 2016 study by the Centers for Disease Control and Prevention (CDC) cigarette smoking causes 87 percent of lung cancer deaths. It is also responsible for many other cancers and health problems. Twenty-four percent of Kentucky adults smoke cigarettes placing Kentucky 51st in the nation.

The national average of smokers is 17 percent. The study showed high rates of tobacco use among youth as well. Prompting more cessation education to be recommended.

“It is hard to quit smoking. Research shows that joining a class like the free one we offer doubles the chance of success,” said Steer. “Our classes prepare people to quit.”

Steer said the class cover all aspects of smoking and cessation including the reasons people start smoking.

“Most smokers started as a teen and the reasons they began smoking no longer exist,” said Steer. “Insurance covers the cost of nicotine replacement therapy.”

Steer said smokers shouldn’t be discouraged by previous attempts at quitting and the classes help with success rates.

“Each attempt at quitting is progress. Like practicing for success,” said Steer. “Never quit trying to quit.”