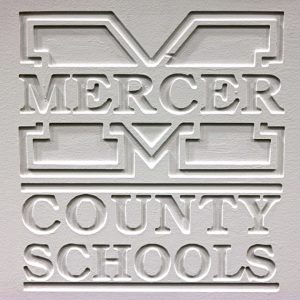 A Mercer County student has been charged after making a bomb threat.

The roads surrounding the schools were blocked for approximately one hour while police searched for explosives, authorities say.

According to school officials, a student was overheard saying a bomb had been placed on a bus. Students and parents reported the threat, and administrators called in the police, who cited the student for 2nd-degree terroristic threatening. The student was subsequently released into parental custody. HPD Cpl. Richard Reilly is the investigating officer.

This is not the only threat made recently at Mercer County Schools. On Oct. 29, staff at Mercer County Intermediate School found a threat written in a rest room. While the HPD were able to determine the threat was not credible, it still tied up valuable resources.

The most recent copycat threats come in the wake of the arrest in October of Dylan Lee Jarrell, 21, of Lawrenceburg. Jarrell was taken into custody by Kentucky State Police and FBI agents on Oct. 18 and charged with 2nd-degree terroristic threatening and harassing communications. At the time of his arrest, Jarrell was in possession of a firearm and 200 rounds of ammunition.

According to a report by the Louisville Courier-Journal, Jarrell had made “threats of bodily harm against multiple persons at a school.”

The Educator’s School Safety Network found 638 threats against schools were made across the nation in just two weeks after the Stoneman Douglas High School shooting in February.

“Students making these copycat threats are hoping to have school canceled and do not realize how threats like these make other students and adults feel unsafe,” said Davis and Esther Hayslett, director of pupil personnel and safe schools, in a letter to parents after the Oct. 29 threat.