Deputies Capture Williams And Another Fugitive 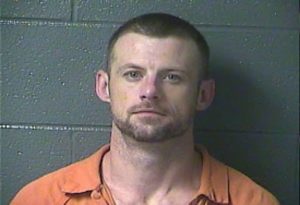 The Mercer County Sheriff’s Office captured a kidnapping suspect early Tuesday morning. They also got a special bonus when they captured another wanted fugitive.

Jamie Lynn Williams, 33, whose address is Willisburg, according to the Boyle County Detention Center website, was taken into custody on Tuesday, Sept. 25, at 3:21 a.m. by Dep. Sean Brown (MCSO).

Sheriff Ernie Kelty said information from the community led to the arrests.

“We received several tips on both gentlemen,” said Sheriff Kelty. “We appreciate the help the community gave us.”

Williams has been wanted since Sept. 17 when the sheriff’s office received a report saying Williams had grabbed a woman around the neck and forced her into a car. Williams wrecked on Cornishville Road and fled on foot. While one deputy stayed with the victim, Kelty and the other deputies pursued the suspect, who evaded capture until Tuesday morning. 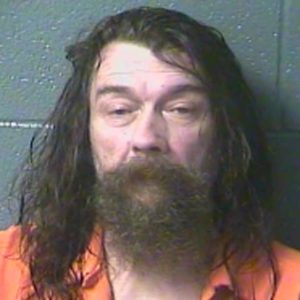 Williams is charged with kidnapping, 2nd degree assault, 1st degree fleeing/evading police (on foot), leaving the scene of an accident/failure to render aid and criminal mischief. He was also served with warrants for 1st-degree possession of methamphetamine, failure to appear—citation for misdemeanor and contempt of court. He is being held at BCDC on a $30,000 bond.

Also taken into custody was Mark Francis, 50, of Harrodsburg. Francis was served with a warrant for 1st-degree wanton endangerment and failure of owner to maintain required insurance. The MCSO has been after Francis since Aug. 9, when they asked the public for tips on his whereabouts on their Facebook page.