He was a retired Sheet Metal Worker for Sheet Metal Workers Local #110, a former People Greeter at Walmart, and was a member of the Harrodsburg Baptist Church and a KY Colonel. Richard was a Sergeant and Army Airborne Paratrooper Veteran of WWII, a  lifetime member of 11th Airborne Division, a member of the VFW Post 6935 and the American Legion Post 52. During his military service he was awarded the Bronze Star for Exemplary Conduct in Combat, The Combat Infantry Badge, and Paratrooper Wings. 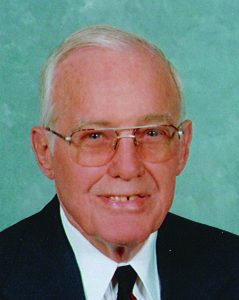