He served in the Merchant Marines and was an Army veteran of the Korean War. He constructed golf courses and was a member of the Immanuel Baptist Church. 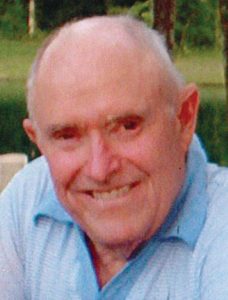