HPD Is Asking For The Public’s Help 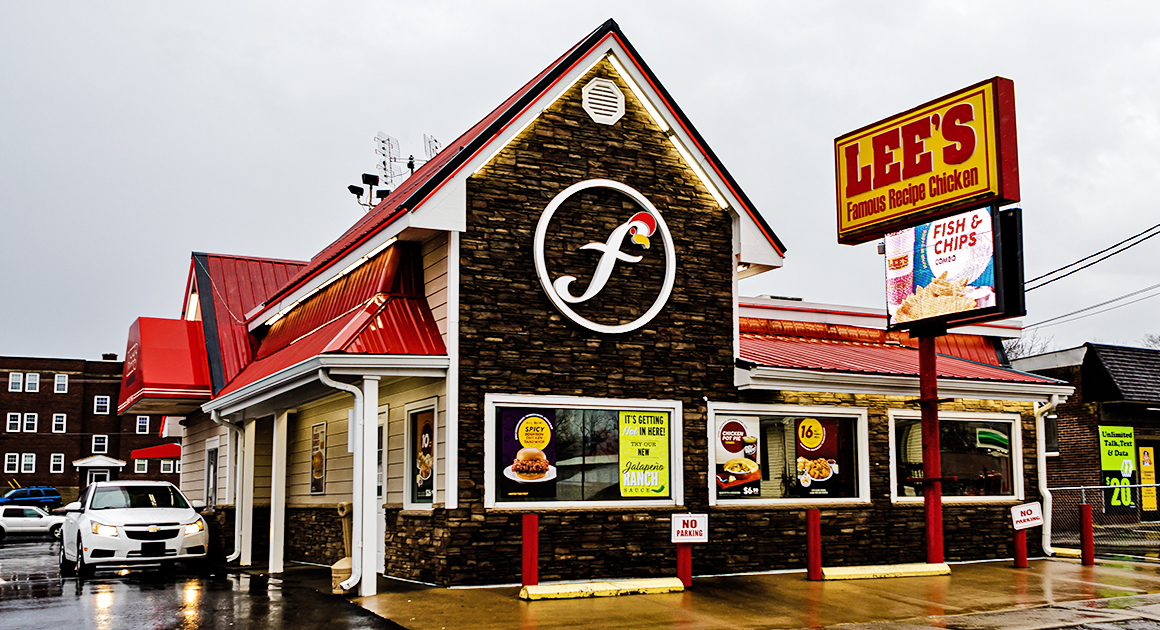 The Harrodsburg Herald/Robert Moore
Police say the robbery of the local Lee’s Famous Recipe is connected to a series of burglaries in Stanford. Investigators are asking for the public’s help in solving the crime.

The Harrodsburg Police Department is asking for the public’s help in finding the burglars who broke into Lee’s Famous Recipe Chicken.

Two men pried open the drive-thru window around 4 a.m. on Monday, Jan. 2, according to HPD Patrolman Joshua Butcher, the investigating officer. Surveillance footage shows the men, who were wearing hooded sweatshirts and masks, pried open the cash registers and cabinets looking for money. Instead they found the keys to the catering van. Butcher said one man drove the van off the parking lot, followed by a white car that had been parked on Chiles Street.

Butcher couldn’t provide any information about the car, saying it was too far away from the surveillance cameras.

“All we could tell is it was a white passenger car,” Butcher said.

Later that morning, there were a series of break-ins in Stanford which police say are connected to the theft in Harrodsburg.

“It was the same guys in the Lee’s catering van,” Butcher said.

Jeff Claycomb, owner of Lee’s Famous Recipe, declined to go into details on the break-in.

“They did some damage in here but we were able to open,” Claycomb said Tuesday. “It could have been a whole lot worse.”

Police are currently following leads, but they are asking for any information the public might have about the burglaries. In particular, they’re looking for surveillance footage anyone in the area might have that would help them identify the burglars or the white car. If you have any information, call 859-734-3311.