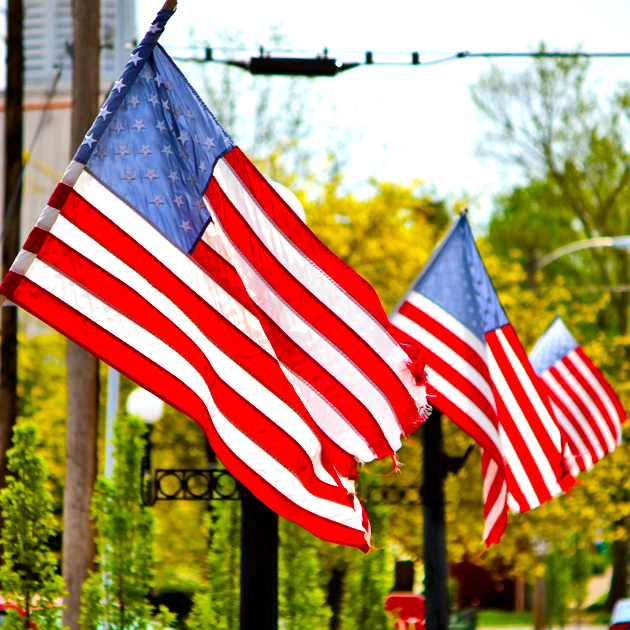 In the race for Mercer County Judge-Executive, Republican Sarah Gray Steele defeated Democrat Scott Moseley, a former Harrodsburg city commissioner who was appointed to fill out the unexpired term as judge-executive by the governor. Steele collected 63 percent of the vote compared to 32 percent for Moseley according to the unofficial results. It was a crowded field, with eight write-in candidates—with three running in local races including the Burgin mayoral election.

In the 5th Magisterial District, Kevin Hicks won the seat formerly held by Wayne Jackson, who did not run for re-election. Jennifer Parks, who was running as a write-in candidate, collected 123 votes while Hicks earned 605. The win by Steele, the magisterial candidates and incumbents Jackie Claycomb and Tim Darland meant it was a clean sweep for the Republican Party in Mercer County.

In the District 50 judge race, attorney Patrick F. Barsotti defeated Stacy Koontz, the incumbent who was appointed by the governor, 52 percent to 48 percent.

In the closest race of the night, City Councilman Joseph Monroe defeated incumbent James Caldwell to become the new mayor of Burgin, 133 to 125. Former mayor George Hensley, who running as a write-in candidate, earned 101 votes.

In the race for the U.S. House of Representatives in the 6th Congressional District, which includes Mercer County after redistricting earlier this year, Republican incumbent Andy Barr defeated Democratic challenger Geoffrey “Geoff” Young.

In the State Senate race, Republican Amanda Mays Bledsoe. defeated Democrat Bill O’Brien, 74 percent to 25 percent. State Rep. Kim King ran unopposed. The county offices of sheriff, attorney, clerk, property valuation administrator, jailer, board of education and most of the constables ran unopposed. As usual, no one ran for the county surveyor office.

Local voters overwhelmingly approved both amendments to the state constitution. The first would revise the rules for calling special legislative sessions while the second would amend the constitution to state there is no right to abortion, or any requirement to fund abortion. Both proposed amendments were defeated in the statewide election.

There were 8,647 ballots cast in the 2022 general election, with 1.331 early ballots cast. Nearly 76 percent of votes who cast straight party ballots went for Republicans in Mercer County.