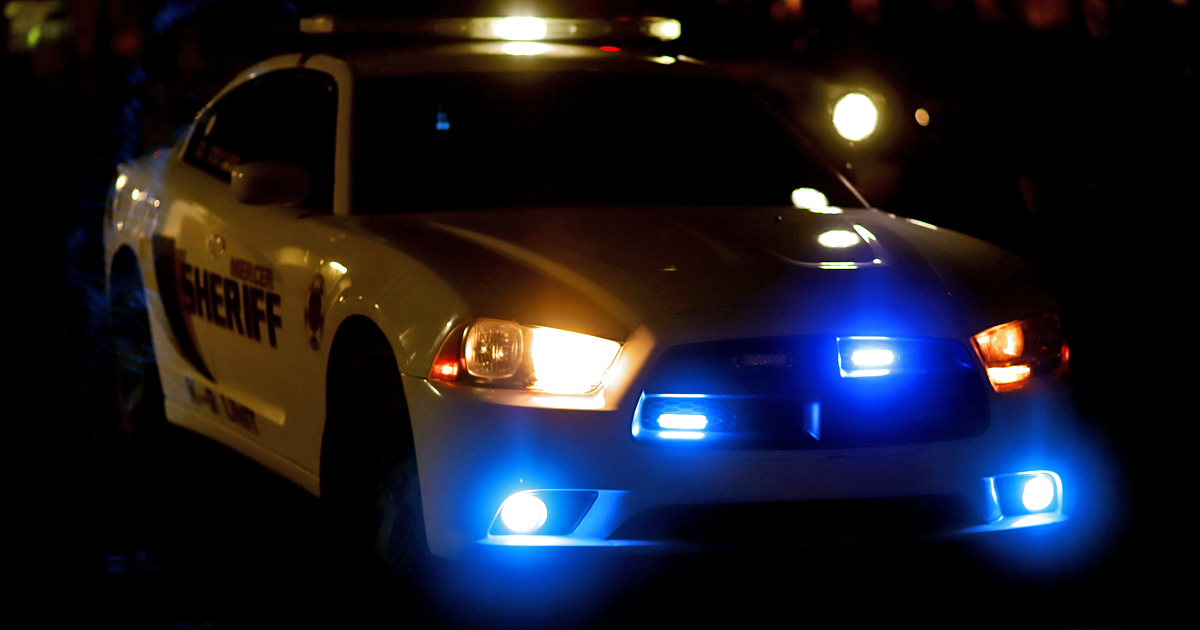 No arrests have been made but an indictment may be coming in the case of viral video made in Mercer County.
The video, which was posted Aug. 13, shows someone using a tractor to flip a truck onto its back, totaling the vehicle. It’s believed the video was recorded somewhere on Mundys Landing Road.

“I have a suspect or two,” said the investigating officer, Dep. Bill Cruce of the Mercer County Sheriff’s Office. Cruce declined to identify the suspect.

He said the sheriff’s office will submit the case directly to the Mercer County Grand Jury when they convene later this month.

The charge will be 1st degree criminal mischief, a Class D felony punishable by one to five years imprisonment when the damage is more than $1,000. Other charges may be filed in relation to the video, the sheriff’s office said.

Since it first surfaced, Cruce said the video has been all over the internet. A $1,000 reward was offered for information about the incident by the sheriff’s office on Aug. 26. Local residents began identifying possible suspects.

One of the theories is that the overturning was done in retaliation to an earlier incident. Citing the pending investigation, Cruce declined to go into details.

“That’s my understanding,” Cruce said. “It was retaliatory in nature.”

If you have any information about this case, call the Mercer County Sheriff’s Office at 859-734-4221.