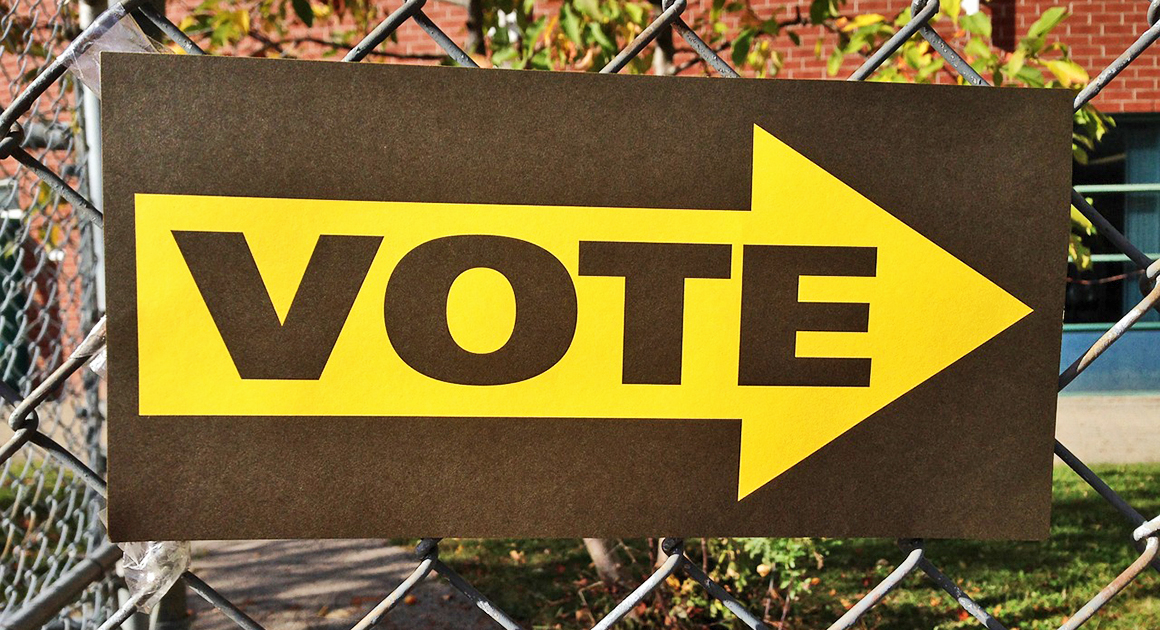 While some candidates have jumped the gun, the season for election signs does not start until Oct. 1 within the Harrodsburg city limits.

That’s according to the Harrodsburg Zoning Ordinance, which states “Temporary signage of three-square feet or smaller placed on or after the first day of October and removed by November 15.”

“It doesn’t specifically say campaign signs,” said Shawn Moore, the executive-director of the Harrodsburg-Mercer County Planning and Zoning. “That’s the only thing they can refer to.”

The ordinance, which was amended in 2020, sets a season for campaign signs during the primary season from April 15 to the last day of May and for the general election from Oct. 1 to Nov. 15.

“They’re intended to keep people from putting up a sign for a year,” Moore said.

Mercer County has fewer restrictions than the City of Harrodsburg, Moore said. The county zoning ordinance reads: “No political signs shall be posted in any place or manner that is destructive to public property upon posting or removal.”

While some candidates have put up their signs well before Oct. 1, Moore said he has not removed any for violating the ordinance.

“I’m not going to pull up anybody’s signs unless I’m instructed to do so,” Moore said. “If other candidates are ready to put their signs up, they should go up.”

Election season doesn’t just bring campaign signs, it also brings complaints about their removal and vandalism. However, not every sign being removed is an example of dirty politics. Kentucky Transportation Cabinet crews will remove illegally placed items along state maintained right of way areas. No signage is allowed on right-of-ways for U.S. and Kentucky routes other than official highway signs. Campaign signs must be placed beyond right of way limits.

For roads with a right of way fence, no signs may be attached. The restriction also includes signage for yard sales and real estate advertising. In addition, it is illegal to attach items such as flyers, posters, balloons or streamers to stop signs, highway markers or any other road sign or utility pole, according to the Kentucky Transportation Cabinet.

Removed items are taken to the county highway maintenance facility and held for a month. Unclaimed materials will be trashed or recycled. Questions related to legal and illegal sign placement can be directed to the KYTC District 7 office in Lexington at 859-246-2355.

Write-in Candidates
Anyone interested in running as a write-in candidate has until Friday, Oct. 28, at 4 p.m. to file. It is too late for write-in candidates to have their names included on the ballot, which have already been printed, said Mercer County Clerk Chris Horn.