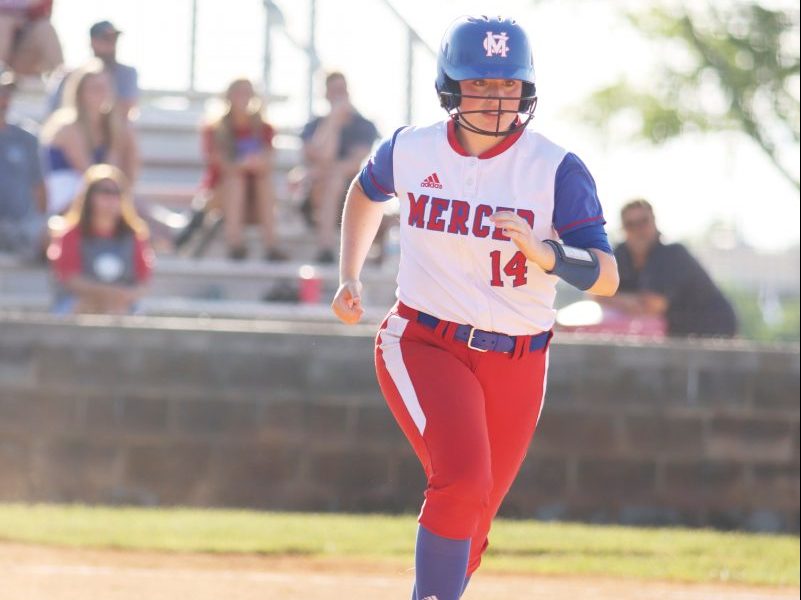 The Mercer County Titans softball team took a step back this season finishing 5-23, a year after winning the 46th District Championship.

The drop off could be attributed to a few reasons including injuries, struggling to find replacements for the strong 2021 senior class and a tough schedule.

The Titans started strong winning three of their first five games including two games where they scored in double digits. Mercer’s best win of the season was a 7-4 victory over the Somerset Briar Jumpers who finished the season (22-14).

Mercer lost their ace pitcher, Ashley Howard, a month into the season when she had to have surgery to repair a previous injury. The Titans rattled off one win after losing Howard in the circle with a district victory over East Jessamine. Only six players appeared in all 27 games for the Titans including Hanna Beasley, Kallise Gammon, Elle Prewitt, Haylee Ransdell and Avery Robinson.

Prewitt did what she could in her final season finishing with 22 hits, eight runs, six RBIs and a batting average of .262. She also served as the starting pitcher for 17 games  and struck out 33 batters. She  earned a scholarship to play for the Georgetown Tigers next season as she continues her education.