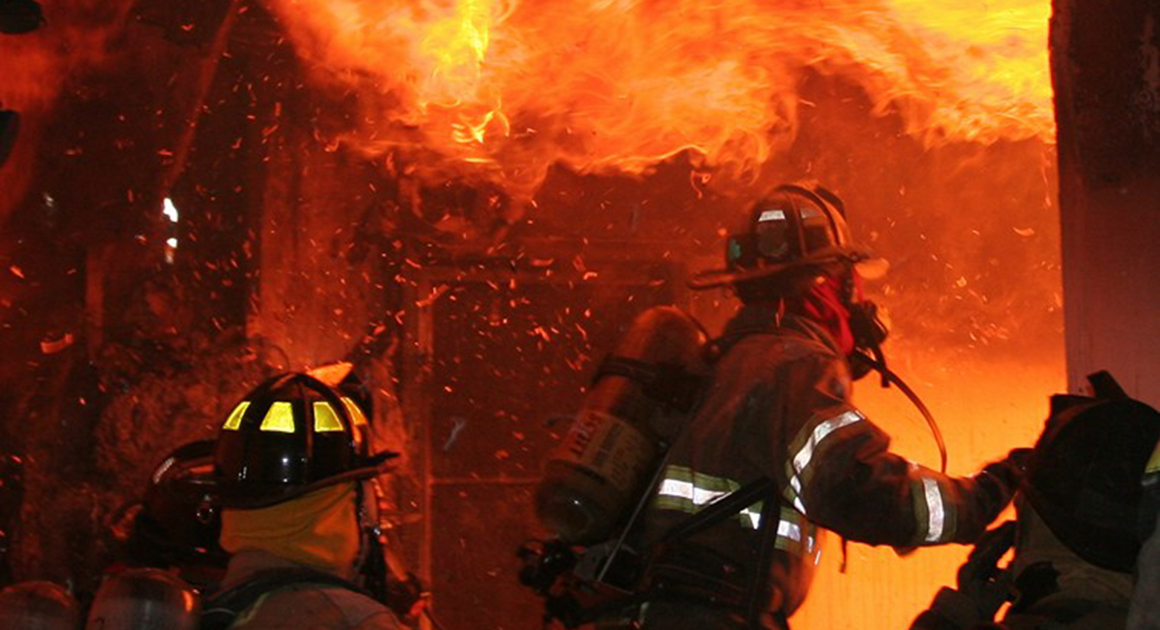 “We’re combining them all in one,” explained Judge-Executive Scott Moseley.

Ric Maxfield, chief of the Mercer County Fire Protection District, previously told the Harrodsburg Herald the ordinance is designed to distinguish and clearly identify allowable open burn times, the materials that are legal to burn as well as the differences between open and controlled burning, recreational burning, ceremonial fires and fires for worker comfort.

Maxfield said under the old ordinances there was no designation between someone grilling or someone doing a controlled burn.

In addition, the ordinance, which combines state law and regulations as well as regulations from the Department of Forestry, the Division of Air Quality and the U.S. Forestry Department, clearly defines the process for registering a controlled or open burn and defines the hazard with open burning when the fire may become out of control, the products of the fire and its effects on property and the health of citizens.

Maxfield said the proposed ordinance clearly defines which authority has jurisdiction to discontinue open burning with respect to weather and other conditions, red flag warnings, wind advisories or other hazardous situations. It would allow burnings to be discontinued in an expedient manner should conditions change, Maxfield said. Under the new ordinance, an executive order would not be required to stop open burnings for shot periods of time.

Executive orders would only be required for extended periods.

Maxfield said it was important to make the ordinances clearer for emergency personnel, especially now that calls are being handled by Bluegrass 911 in Garrard County.

The fiscal court also approved fireworks for Sunday, July 3. Maxfield said for anyone who plans on putting on a fireworks show, permit applications have to be received 15 days before the event.

In other business, the Mercer County Fiscal Court approved a 68-32 ratio between Boyle and Mercer Counties for sharing expenses at Boyle County Detention Center.

Magistrate Tim Darland explained that the ratio was based on each county’s share of the jail population.

“This year our inmate population has grown a bit,” Darland said.

The fiscal court also agreed to pay Boyle County Fiscal Court $70,716.59 for March 2022 jail operating fees and $3,000 for jail administration. Based on the latest month’s cost, Darland did a rough estimate on how much the new ratio could cost the county when it goes into effect on July 1.

Both Darland and County Attorney Ted Dean stressed that Mercer County is paying less than it would under the original terms of the interlocal agreement that divide jail expenses.

“Up until four or five years ago, we were paying 35 percent,” Dean said.

The magistrates also voted to transfer $500,000 from payroll and net profit to jail fund.