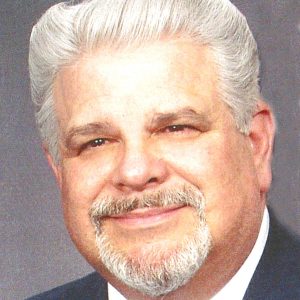 Jim retired after 32 years as a science teacher at Perryville Elementary School. Jim and Shirley own and operate the Bee Hive Gifts in Harrodsburg. He was a part of local productions at Ragged Edge Community Theater and was a member of the Carpenter’s Christian Church.