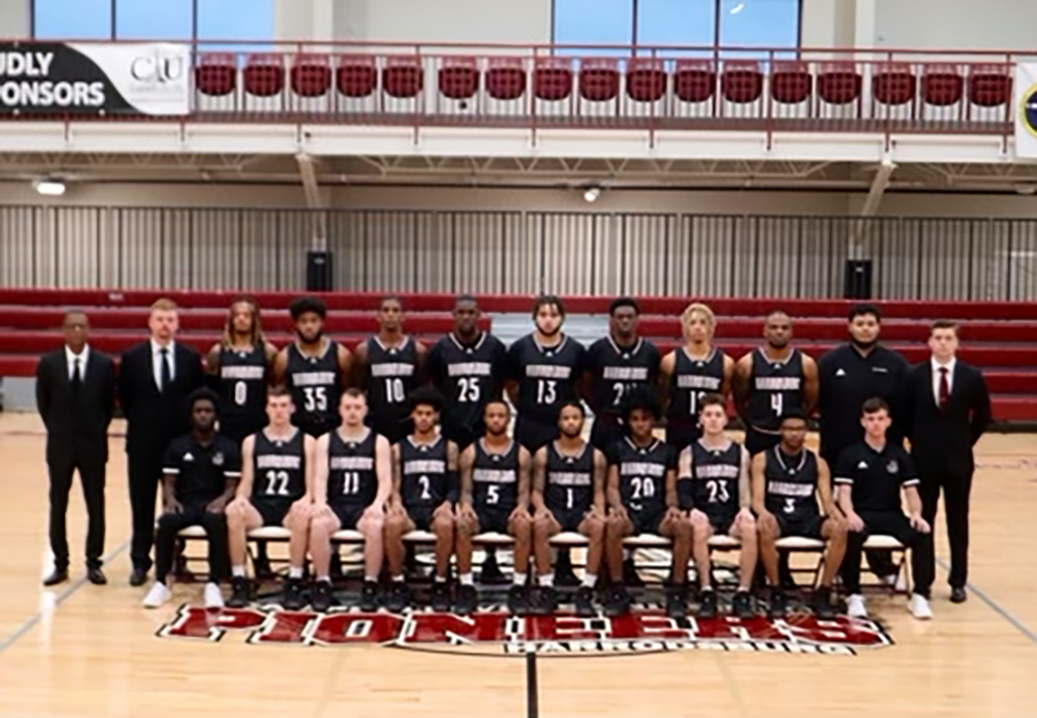 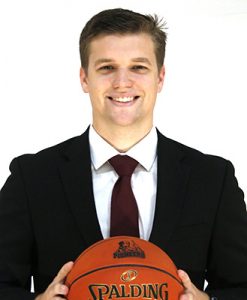 The CU-Harrodsburg Pioneers men’s basketball had a winning junior varsity and varsity season last year, the first for the program. Their season ended in the Mideast regional semi finals  to a talented Great Lakes Christian College, but head basketball Coach Austin Sparrow believes the experience his team has gained along with four returning seniors and a loaded junior class will make his team tough to beat.

Last year’s team went 12-11 and finished ninth in the National Christian College Athletic Association. They averaged 78.2 points a game and shot 46.1 from inside the arc and 29.8 from outside. The team returns 12 players and the program has grown to 28 players overall.

Sparrow wasn’t satisfied with being in the top 10 in the NCCAA and has high expectations for the season.

“We aren’t satisfied with being a top 10 team in the country. We want to be the best team in the country at the end of this season. We haven’t forgotten the feeling of disappointment from last season. It’s been a motivating factor each day in the offseason workouts, preseason training and weekly practice sessions.” 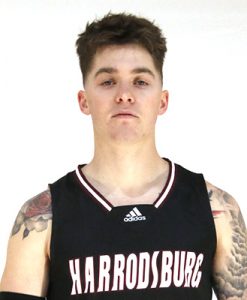 Sparrow looks for his senior players to have a national recognition type of season. Seniors for the Pioneers include Antoine Darby, Demondre Young, Hunter Vance and Mason Blair.

This will be Blair’s first full season with the Pioneers. He hails from Johnson Central High School and Sparrow expects his three-point shooting to be a contributing factor this year.

“He is one of the best three point shooters on the floor at all times,” said Sparrow.

Young has spent all four years of his college career at CU-Harrodsburg and Sparrow will depend on him as a slasher inside the paint.

For the rest of this preview, check out this week’s issue of the Harrodsburg Herald. Click here to subscribe.