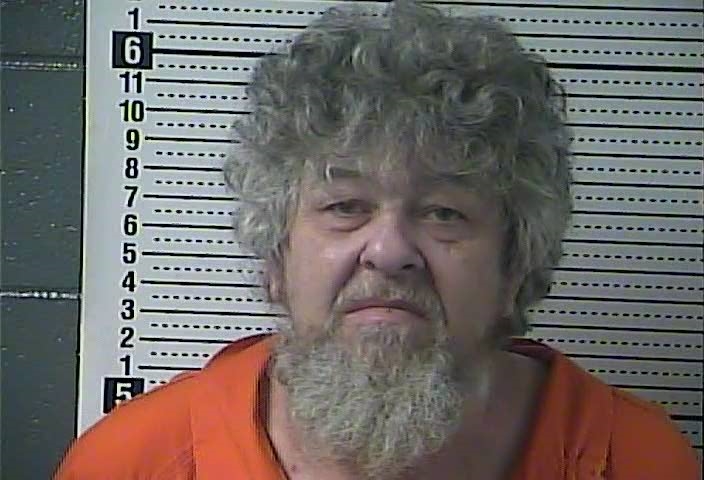 A Harrodsburg man has been accused of trying to strangle his girlfriend during a domestic dispute.

This is the second strangulation arrest made by the Harrodsburg Police Department this month.

Police responded to a domestic dispute complaint in the vicinity of Franks Court on Sunday, Sept. 19, at 11:40 p.m.

According to the uniform citation, the victim told police she and Marshall Jackson Medley, 53, were arguing “when things turned physical.”

The victim told police Medley shoved her onto the bed and choked her until she passed out. She told police this was “not the first time things had been physical between the two.”

Medley denied choking the victim, telling police “there was some mutual shoving between the two.”

In the uniform citation, it was noted the victim’s neck was red “consistent with being choked.”

A picture was taken of the victim’s visible injury.

Medley was taken to Ephraim McDowell James B. Haggin Hospital for medical clearance due to narcotic consumption, according to the uniform citation.

Medley is charged with 1st degree strangulation and 4th degree assault (domestic violence, minor injury). He pleaded not guilty to the charges against him at his arraignment Monday, Sept. 20, at Mercer County District Court.