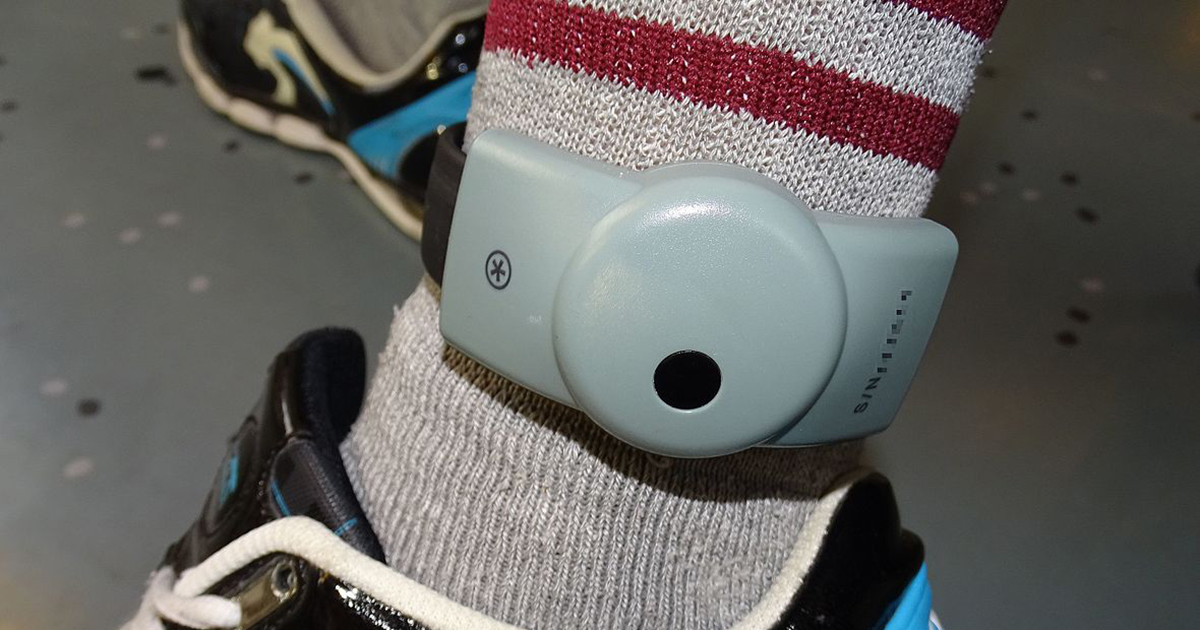 The committee that oversees Boyle County Detention Center is advertising for a home incarceration monitoring system.

At the last two joint jail committee meetings, representative for two different surveillance systems made presentations about putting such a system in place at BCDC.

Last Friday, William Rayens of Commonwealth Testing Inc. discussed using the Gankle monitor system to keep nonviolent offenders out of jail. Rayens said it would be much cheaper than the cost of housing and feeding inmates, which he said costs $66 a day.

The provider would lease the ankle monitors to the jail and monitor the inmates instead of being $8 a day—$10 a day including insurance—and $50 per person to put the monitors in place and remove them. The insurance applies only once it’s active, Rayens said. He said insurance is optional.

In addition, BCDC would be charged $3 for nonactive monitors held in reserve. BCDC would have to order a minimum of 10 devices.

Rayens said the monitors, which are waterproof, can go several days without charging. The devices report to the system every minute. Depending on the terms of their release, the inmates could stay at home or go to work or church. He said the devices—which include three different monitoring systems—have been tested in Boyle and Mercer and there are no dead spots.

“If someone goes outside their zone, I would be alerted immediately,” Rayens said.

He also said the company would be alerted immediately if there was any attempted tampering.

BCDC would have to pay $500 to replace any devices that are destroyed, but Rayens said the system has the potential to save the counties up to a million dollars in incarceration costs.

Officials questioned Rayens about the program, especially the need to order a certain amount of devices regardless of how many offenders make use of the program.

“We’re on the hook immediately for $900, whether we use them or not?” asked Chad Holderman, the deputy jailer at BCDC.

At the same time, Holderman worried that concerns over up-front fees could lead the counties to not save even more money later on.

Boyle County Jailer Brian Wofford said the fee seemed fair. Wofford, who noted that Rayens was a friend of his and he would abstain from any votes on the issue, said BCDC does not have the staff to run the program. Noting that the most common charge is failure to appear, Wofford said the devices—which contain a one-way communication system—could alert inmates of court dates at no extra charge.

“I think it would make your job easier if people are showing up in court when they’re supposed to,” Wofford told Mercer County Attorney Ted Dean and Boyle County Attorney Chris Herron.

The Eighth Amendment of the U.S. Constitution prohibits cruel and unusual punishment. Jails and prisons are responsible for inmate medical costs as well as other expenses such as food and clothing. Wofford said BCDC had recently had to replace a state inmate’s prosthetic limb at a cost of approximately $8,000.

“One medical bill can kill us,” Wofford said.

BCDC would not be responsible for those costs for offenders who were at home. Wofford said the system would save both counties money.

BCDC could also pass on the costs to the offenders. However, officials worried that many of the inmates at BCDC are indigent and they couldn’t afford it.

“If the county funds it, that would make it fair for everybody,” Wofford said. “I think we should have money in our budget that covers the indigent folks.”

Prosecutors didn’t think many offenders would qualify for home incarceration.

“It’s fairly black and white,” Mercer County Attorney Ted Dean said. “You either need to be incarcerated or you don’t.”

Dean said they have worked with a provider in Mercer County, whom he thought should be allowed to make a presentation for the joint jail committee.

Dean said they’d had one incident, when an offender cut off his monitor and it took four hours to be alerted.

Both counties have already approved the jail budget for the year. If they were to hire a provider, they would have to amend the budget. And while Dean did not dispute that the program would save money, he noted that the savings would not necessarily be as great as advertised because of the scale of jail operations.