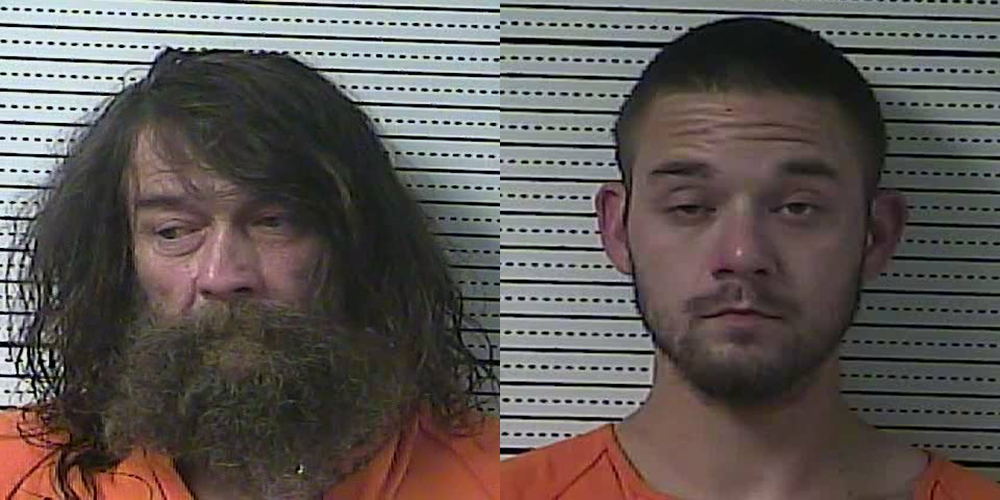 While Clayton Francis is in custody and faces possible attempted murder charges, authorities are still searching for his father, Mark Francis, in connection with a domestic altercation in Washington County Thursday.

Mark Francis is a resident of Mercer County. He is in his 50s, stands approximately 5-foot, 11-inches tall and weighs around 190 pounds. Francis has a criminal record extending back to at least 1996, according to the Boyle Count Detention Center’s website, on charges including menacing, harassment and 1st degree wanton endangerment. Francis is currently wanted for wanton endangerment, terroristic threatening, 4th degree assault and violating an EPO.

The charges are in connection to a domestic altercation that took place on the morning of Thursday, June 24, in Washington County.

According to a Facebook post from the Washington County Sheriff’s Office, a woman from Mercer County was visiting a residence on East Fork Road near the Battle Community.

The woman’s husband, Mark Francis, arrived. According to the sheriff’s office, Francis attacked the woman and the homeowner, swinging a knife and threatening to kill them. The homeowner was able to disarm Francis, who fled the area.

Later that morning, the homeowner filed a complaint with the sheriff’s office. He was returning to his home, driving a moped on Mackville/Harrodburg road, when he was run over by Mark Francis’ adult son, Clayton Dale Francis, 30, of Harrodsburg. Clayton Francis was driving a blue Lexus SUV. According to the sheriff’s office, the homeowner suffered road rash and possible internal injuries.

Clayton Francis fled the scene, stopping at a family residence on Main Street in Mackville to borrow a vehicle to get a tire for the SUV, which had been damaged in the collision with the moped.

When Clayton Francis returned to the residence, Washington County Sheriff Jerry Pinkston and Dep. Lynn Davis were there. After a brief chase, Clayton Francis escaped from his vehicle on foot into the woods across from Mackville Community Center. He was taken into custody one day later by Dep. Bill Cruce of the Mercer County Sheriff’s Office. Clayton Francis is charged with attempted murder, leaving the scene of an accident 1st degree fleeing police in a vehicle and 1st degree fleeing police on foot (two counts). He is being held at Boyle County Detention Center on a $100,000 bond.

Anyone with information is asked to call the Washington County Sheriff’s Office Jerry Pinkston at 859-336-5400.

This case is still developing.