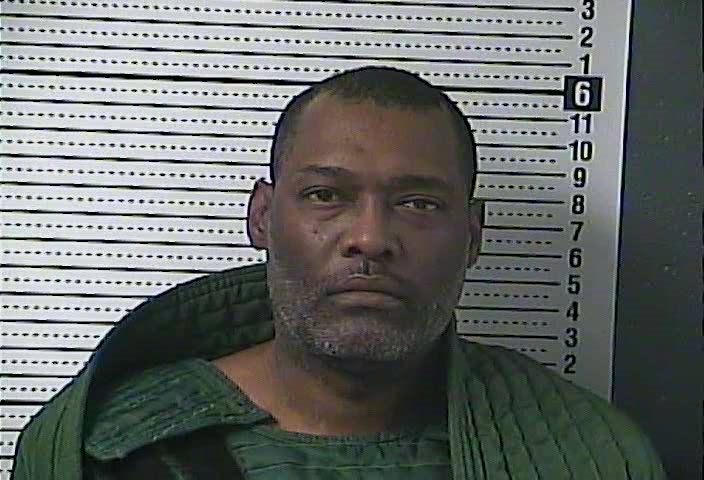 One man is dead and another man is in jail charged with murder after “a drug deal gone awry,” according to the Mercer County Sheriff’s Office.

Gerald Lamont Calhoun, 50, was arrested at 11:35 p.m. on Wednesday, Feb. 3, and charged with murder, abuse of a corpse and tampering with physical evidence. He is being held without bond at Boyle County Detention Center.

The arresting officer, Capt. Scott Elder of the MCSO, said Calhoun and Whittaker “were very acquainted.”

“It was a drug deal gone awry,” Elder said.

He said Calhoun was “very familiar to law enforcement.” A check of the detention center website shows Calhoun had been arrested at least four times in Mercer County since 2009, on charges including possession of methamphetamine, heroin and cocaine.

Investigators began looking for Whittaker after his family reported him as missing Wednesday. They provided information that led police to question Calhoun.

On Thursday, Feb. 4, District Judge Jeff Dotson declined to issue a bond for Calhoun. Calhoun will be arraigned on Monday, Feb. 8.