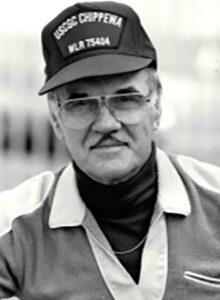 He was a US Army Veteran of WW II, delivered gas for Edwin Freeman and Edwin Sims for a period of time prior to becoming a life-long truck driver having driven to or through all 48 adjoining United States.

Other than his wife and parents, he was preceded in death by one brother and sister-in-law, Buster and Myldred Sims, and one sister, Onita Stayton.

Burial with Military Honors will be held at the Williamsburg Cemetery, 824 Gay Street, Williamsburg, Ohio.

This information was provided by Genie Sims, nephew of the late Edgar Sims.