About 243 Households Will Benefit From Improvements 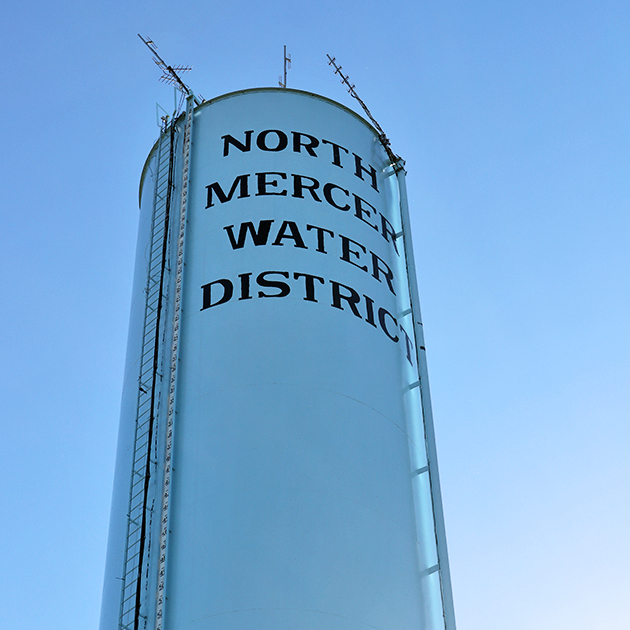 The United States Department of Agriculture Rural Development is awarding $3.4 million in loans to the North Mercer Water District to help improve the water system.

Mischell Lee, general manager of the water district, said they are waiting to see if they will receive a $1 million community development block grant, which would enable them to reduce the amount of money needed to be borrowed to complete the project.

The water district intends to invest $3.4-million to replace approximately 22.5 miles of waterlines as well as 500 service lines in southwestern Mercer County.

Lee said approximately 243 households would be impacted by the project once it’s completed.

“It should be a really big improvement,” she said.

Once the water district gets word on the grant, Lee said they could begin bidding out the project.

She said she hopes to be able to start work by early March.

As always, she said that depends on the weather.

Lee said the water district had a similar improvement project about seven years ago.

The district is responsible for 400 miles of water lines, six pumping stations and five storage tanks.