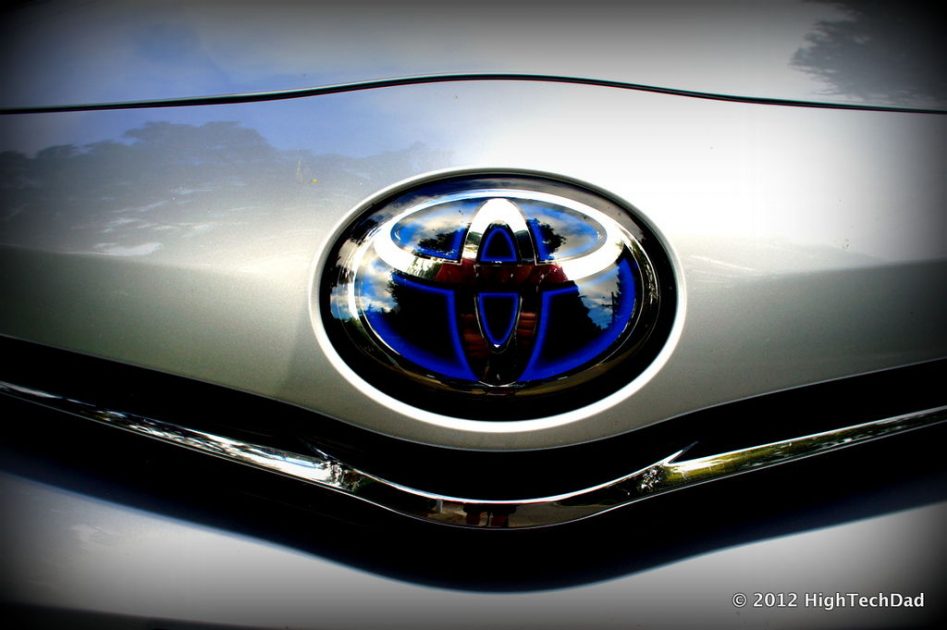 Toyota is recalling an additional 1.52 million vehicles because their fuel pumps may stop working.

Yesterday, the world’s second largest automaker announced they were recalling certain Lexus and Toyota-branded vehicles produced between July 2017 through September 2020. The company had already announced a recall due to the same fuel pump issues in January 2020. So far Toyota has recalled 3.34 million vehicles here in the United States, and 5.8 million worldwide. Owners of vehicles included in the latest recall will be notified by late December, the company said in a press release. Toyota and Lexus dealers will replace the defective fuel pump at no cost.

The fuel pump in the recalled vehicles may stop operating, which could cause the engine to run rough and possibly stall. If a vehicle stall occurs while driving at higher speeds, this could increase the risk of a crash, Toyota said.

The models included in this recall are:

To see if your vehicle is involved in a safety recall visit Toyota.com/recall or nhtsa.gov/recalls and enter your Vehicle Identification Number (VIN) or license plate information. For any additional questions, call the Toyota Brand Experience Center at 1.800-331-4331.