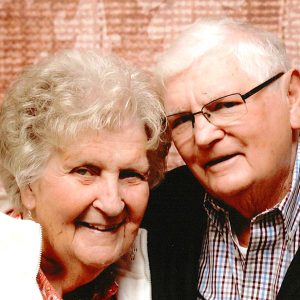 Born April 2, 1934, in Mercer County, he was the son of the late Cornell and Lillie Bea (Taylor) McRay.

He was employed at IBM for 20 years and was the owner and operator for McRay Feed for past 40 years.

C.H. was a member of the Mt. Pleasant Christian Church, Kentucky Cattlemans Association and he attended the McAfee High School.

He was preceded in death by two sisters, Barbara Lake and Shirley Bailey.

Expressions of sympathy made be sent to the family at www.ransdellfuneralchapel.com.