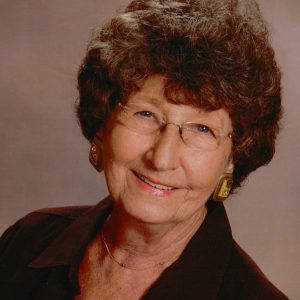 Born June 19, 1933, in Liberty, she was the daughter of the late Delbert and Emma (Wesley) Morgan.

She was a retired registered nurse for Harrodsburg Health Care Center and was a member of the Harrodsburg United Methodist Church.

She was preceded in death by one son, John Bentley; one daughter, Kimberly Curtsinger; and a granddaughter, Jeffra Curtsinger.

Funeral service will be held Friday, Sept. 18, at 11 a.m. at the Ransdell Funeral Chapel with Allen Gibson officiating. Burial will be in the Bluegrass Memorial Gardens, in Nicholasville.